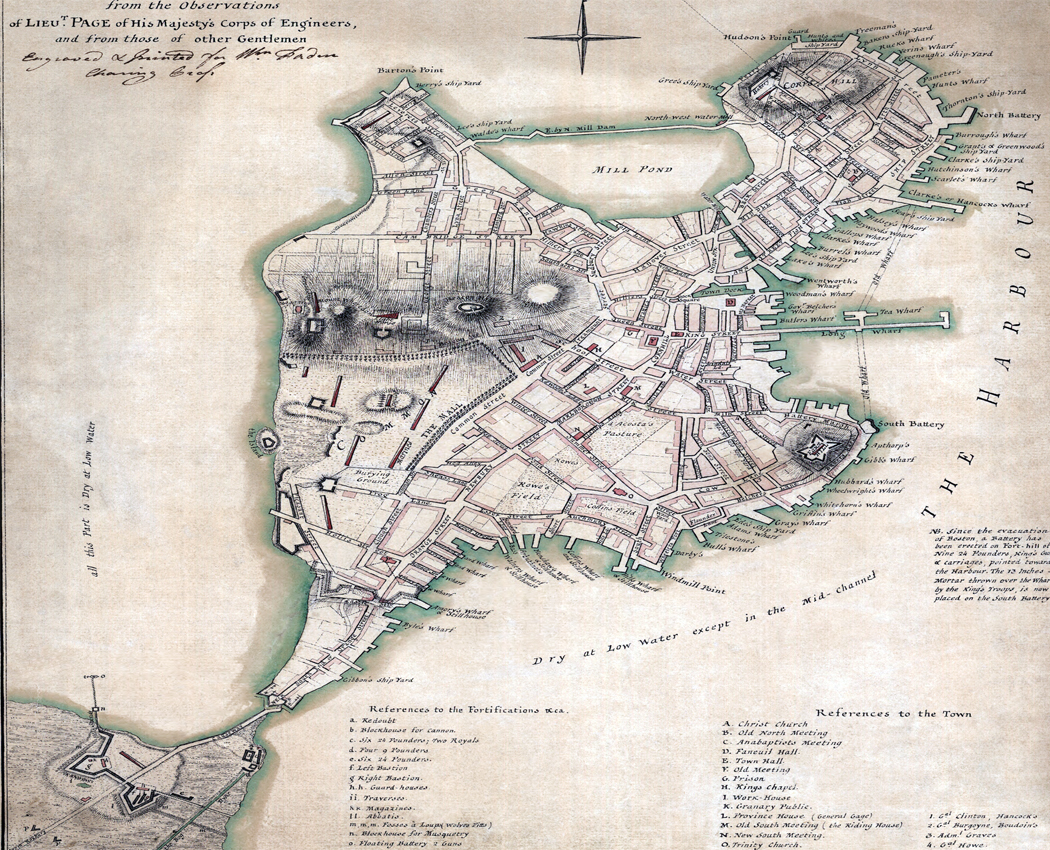 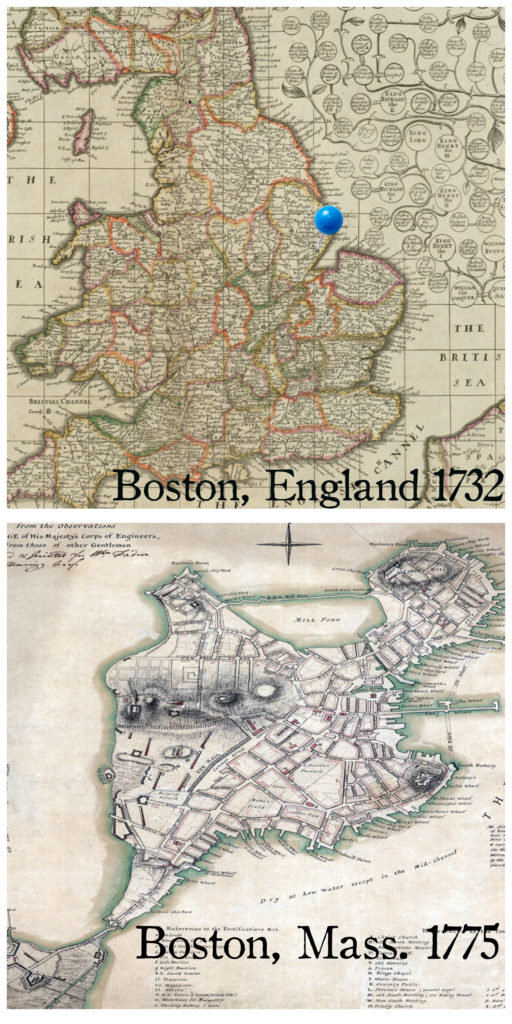 The City Upon a Hill. The Athens of America. The Cradle of Liberty.

Boston has many names because it has played important roles in the history of North America. But how did Boston, or “The Hub,” come to be?

Why did the Puritans who sailed from England in 1630, choose to settle in Massachusetts Bay on the Shawmut Peninsula?

Today, we explore answers to those questions by exploring the history of the two Bostons—Boston, England & Boston, New England— during the 17th century with Rose Doherty, President of the Partnership of Historic Bostons. 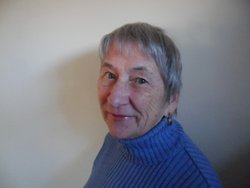 In this episode, we explore the establishment of Boston, Massachusetts by investigating the history of Boston, England and Boston, New England during the 17th century. Our guide for this exploration is Rose Doherty, President of the Partnership of Historic Bostons.

In your opinion, what might have happened if the Boston migrants had not settled in Boston, New England? How would the traditions and settlement of the area we now know as Boston and Massachusetts be different?