Episode 096: Nicholas Guyatt, The Origins of Racial Segregation in the United States 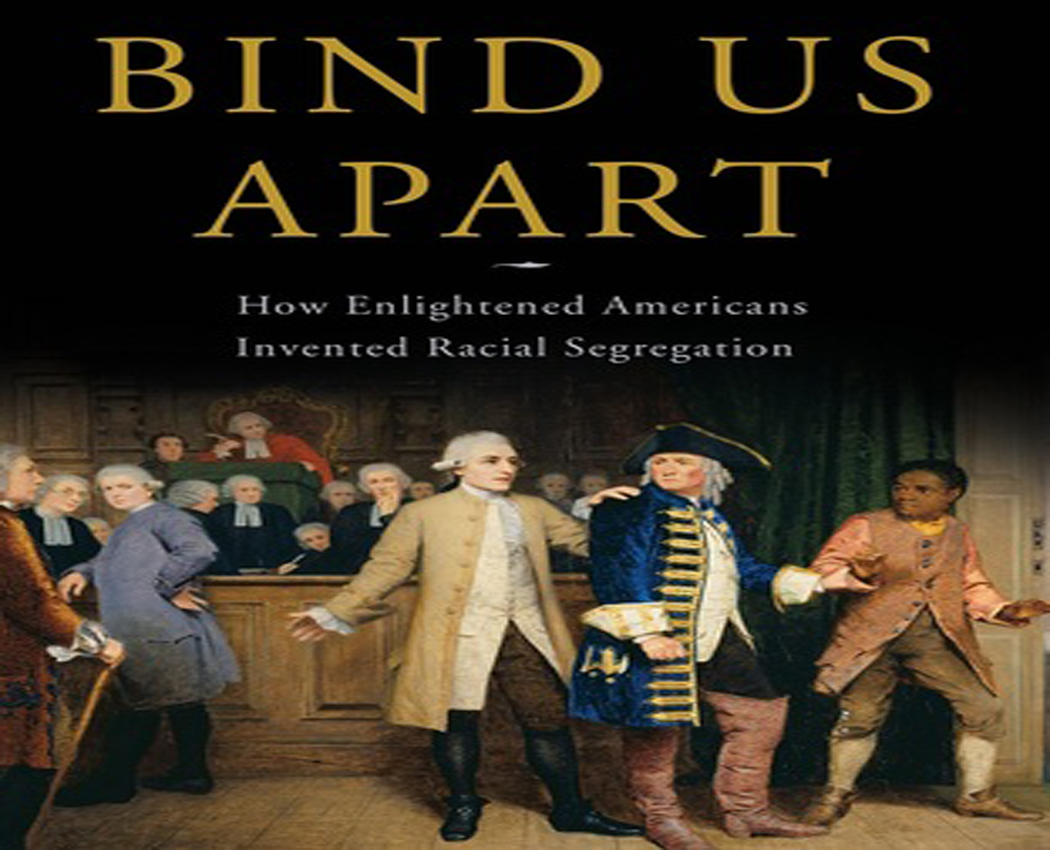 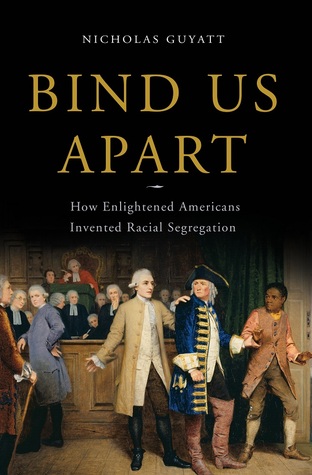 Ever wonder how the United States’ problem with race developed and why early American reformers didn’t find a way to fix it during the earliest days of the republic?

Today, Nicholas Guyatt, author of Bind Us Apart: How Enlightened Americans Invented Racial Segregation, leads us on an exploration of how and why the idea of separate but equal developed in the early United States. 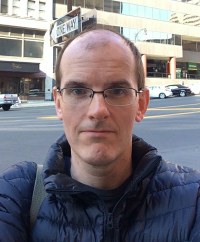 Nicholas Guyatt, a University Lecturer at Cambridge University and author of Bind Us Apart: How Enlightened Americans Invented Racial Segregation, leads us on an exploration of how and why the idea of separate but equal developed in the early days of the United States.

During our investigation, Nick reveals the demographics of the United States after the War for Independence; The early American problem of racial integration; And how and why early American reformers invented the idea of racial segregation.

In your opinion, what would have happened if the United States had created one or more of the reformers' proposed states for African Americans and Native Americans?

Episode 096: Nicholas Guyatt, The Origins of Racial Segregation in the United States