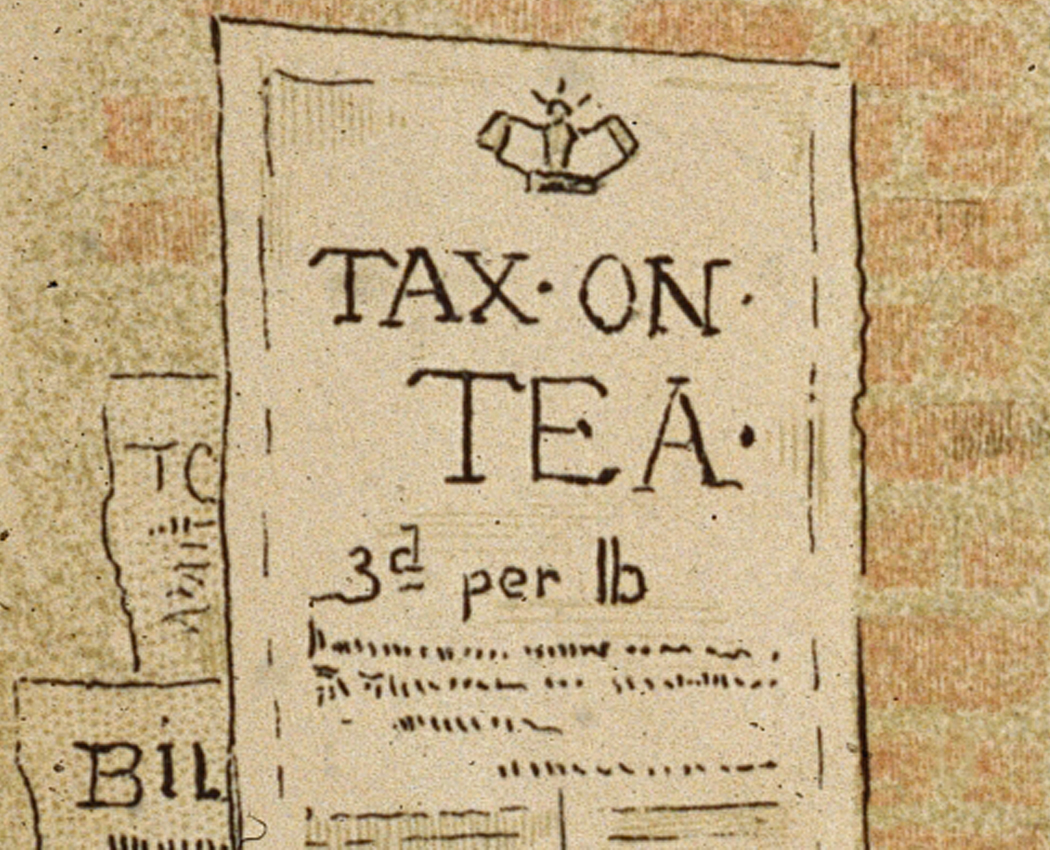 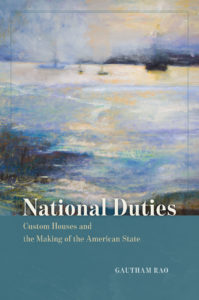 Could customs collectors, the tax men of early America, be the unsung founders of the early United States?

Today, we explore the creation of the United States Customs Service and its contributions to the establishment of the federal government with Gautham Rao, an Assistant Professor of History at American University and author of National Duties: Custom Houses and the Making of the American State. 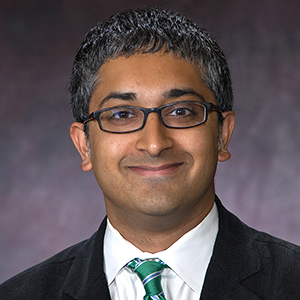 In this episode, Gautham Rao, an Assistant Professor of History at American University and author of National Duties: Custom Houses and the Making of the American State, takes us through the establishment of the United States Customs Service.

During our investigation, Gautham reveals details about the origins of custom duties and custom houses; The role British custom officers played in North America prior to and during the American Revolution; And, the establishment of the United States Customs Service and the role it played in instituting the federal government.

In your opinion, what might have happened if the customs officials, appointed by President Washington, had not viewed it as their duty to use their office to provide permanency and legitimacy to the new federal government after 1787? What would have happened to the United States government if customs collectors had not been able to forge a cooperative relationship with importing merchants?