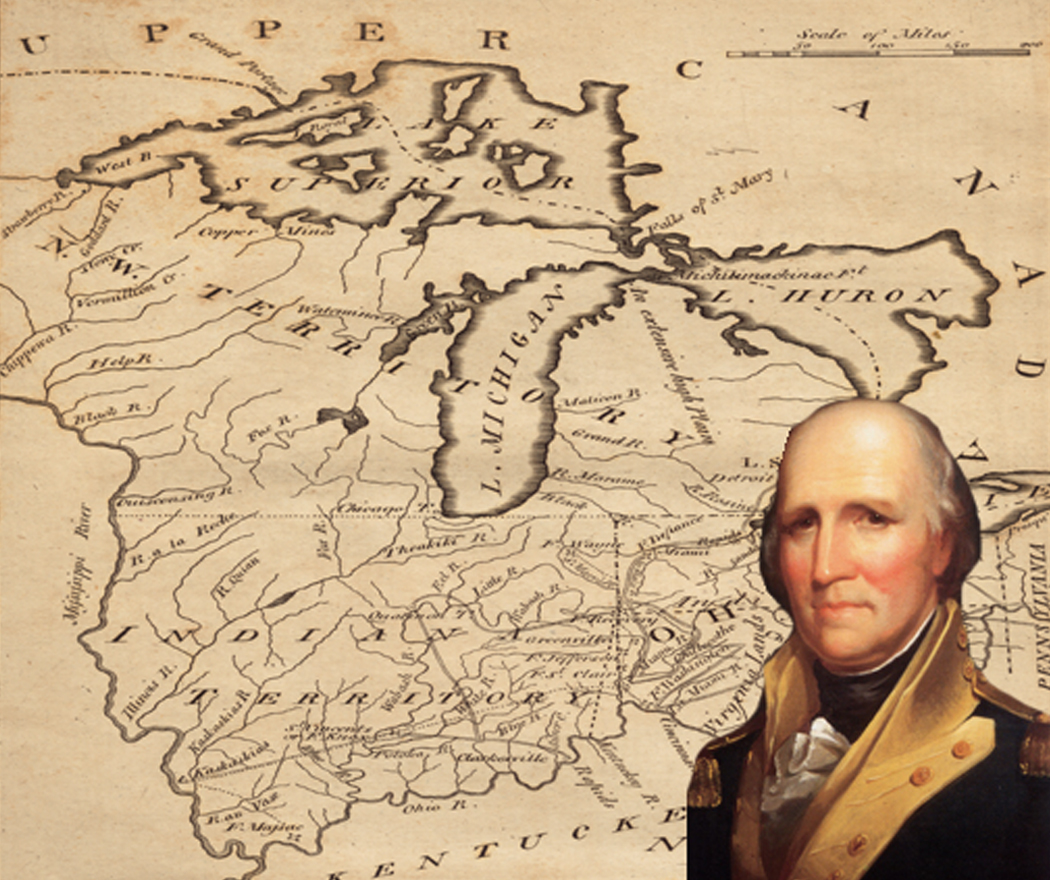 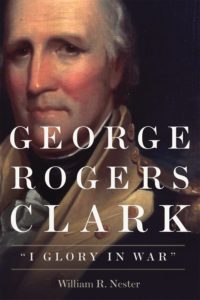 In the Treaty of Paris, 1783, Great Britain offered the new United States generous terms that included lands in between the Appalachian Mountains and the Mississippi River.

Why did the biggest empire with the greatest army and navy concede so much to a new nation?

Because George Rogers Clark and his men seized the Illinois Country and held it during the American War for Independence. 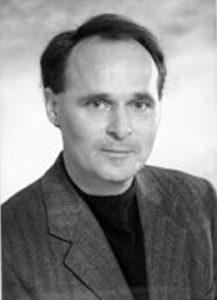 During our exploration, Bill reveals who George Rogers Clark was; The Illinois Country and why Clark felt the Patriots needed to capture and hold the territory during the American War for Independence; And how George Rogers Clark almost came to lead an early version of the Corps of Discovery.

In your opinion, what might have happened if British Major Henry Hamilton had known that Clark and his men were planning to attack Fort Sackville and retake Vincennes in February 1779? Would Hamilton and his men have repelled Clark’s attack? If so, how would British possession of Vincennes and presence in the Illinois Country have affected the American War for Independence?