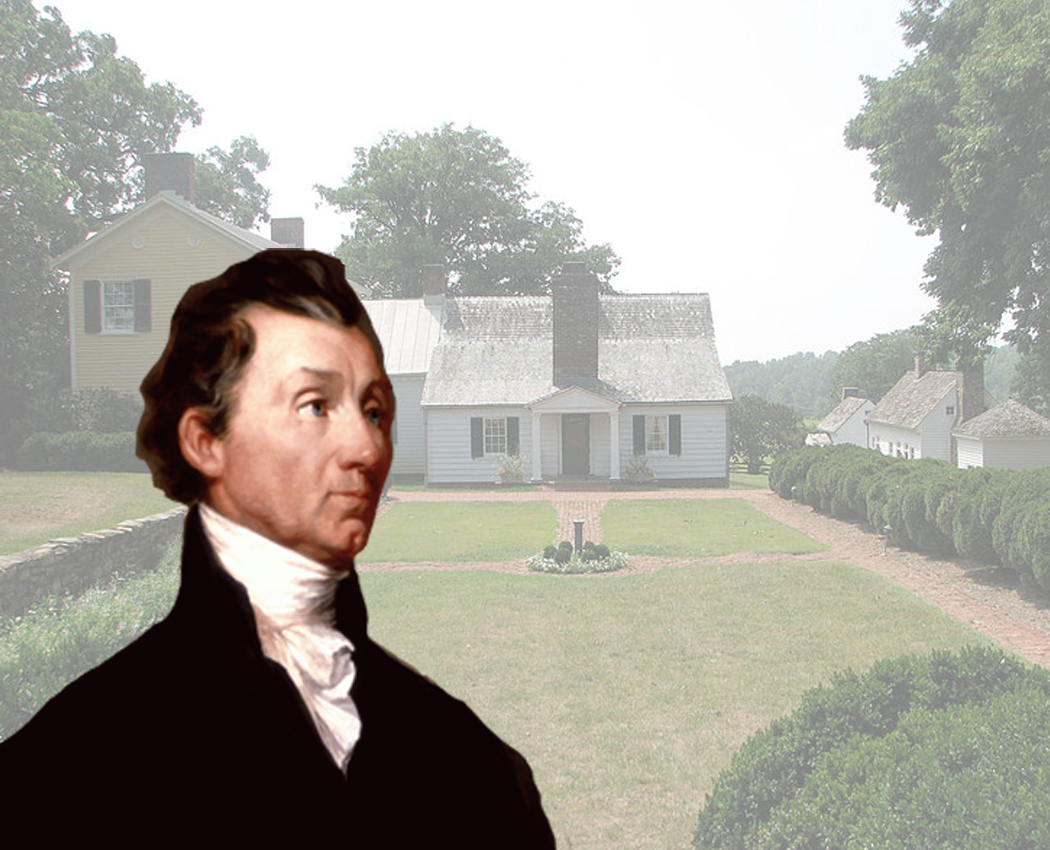 On April 30, 1789, George Washington became the first President of the United States. Between 1789 and 1825, five men would serve as president. Four of them hailed from Virginia.

Many of us know details about the lives and presidencies of Washington, Jefferson, and Madison. But what do we know about the life and presidency of the fourth Virginia president, James Monroe? 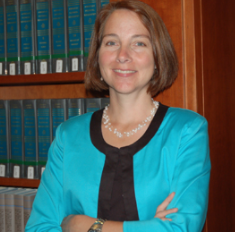 Sara Bon-Harper, Executive Director of James Monroe’s Highland, leads us on an exploration of the life and presidency of James Monroe, the fourth president in the so-called Virginia Dynasty.

During our exploration, Sara reveals details about James Monroe’s diplomatic service and presidency; Monroe’s private life at Highland; And, the interpretive challenges historians and interpreters at Highland face given the surprising new discovery they made in April 2016.

In your opinion, what might have happened if James Monroe had not served as President in 1820? Would the Missouri Compromise, which kept the balance of power between slave states and free states in the Senate, by adding Missouri as a slave state and Maine as a free state, have been signed into law?