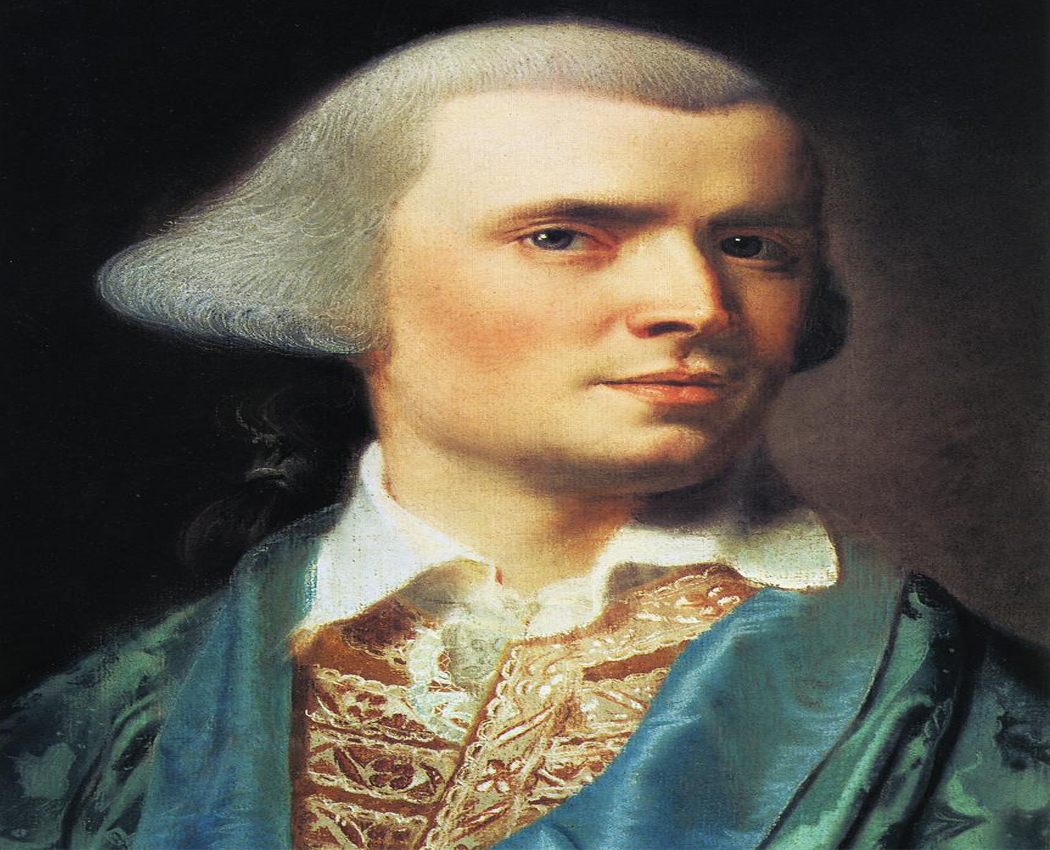 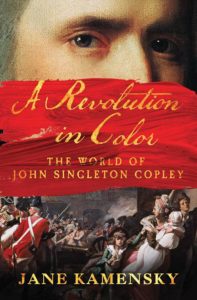 What can the life of an artist reveal about the American Revolution and how most American men and women experienced it? 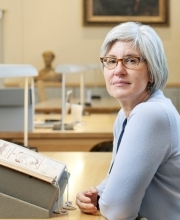 During our exploration, Jane reveals Copley’s early life and how he became a painter; information about Copley’s art and how he earned a living as a painter; And John Singleton Copley’s involvement with and views on the American Revolution.

In your opinion, what might have happened if Copley had stayed in Boston after 1774? How would he have weathered the coming War for Independence? Would he have still been able to make a living as an artist?