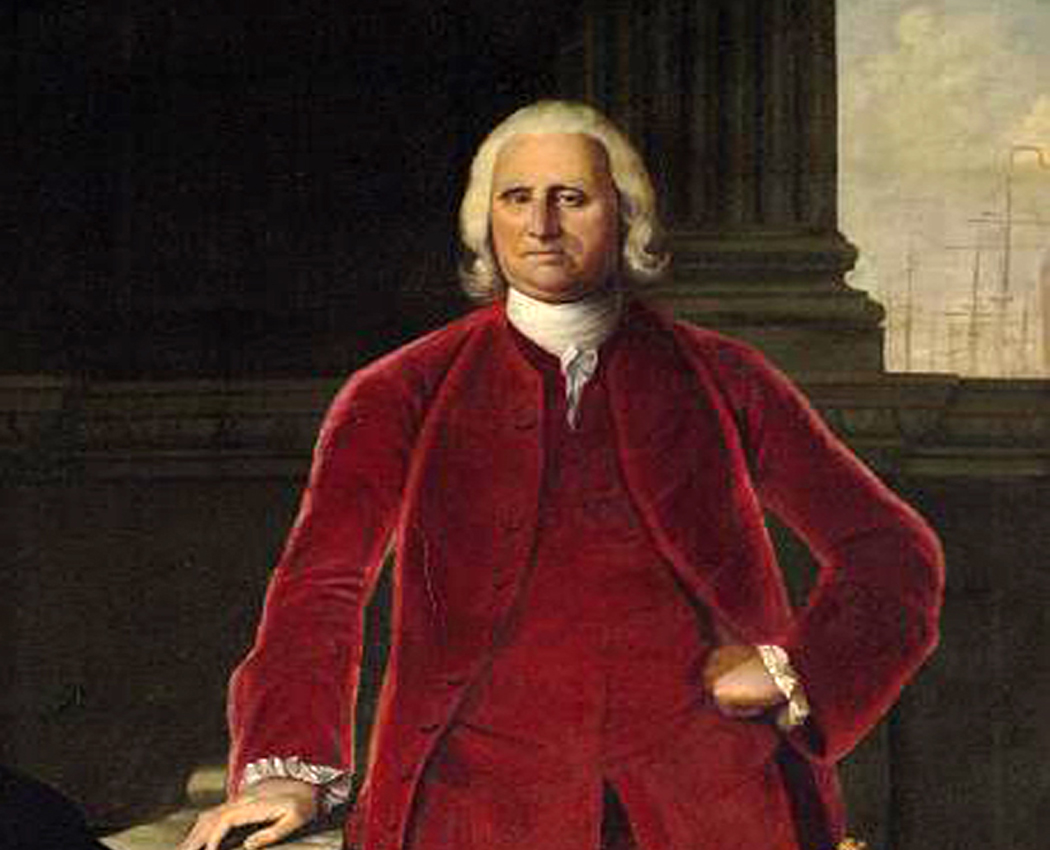 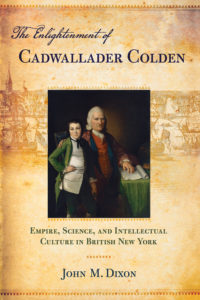 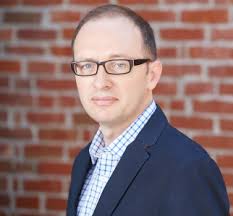 In your opinion, what might have happened if Cadwallader Colden had not been appointed Surveyor General of New York? How would this lack of this political office with its decent salary have affected Colden’s contributions to the Enlightenment?