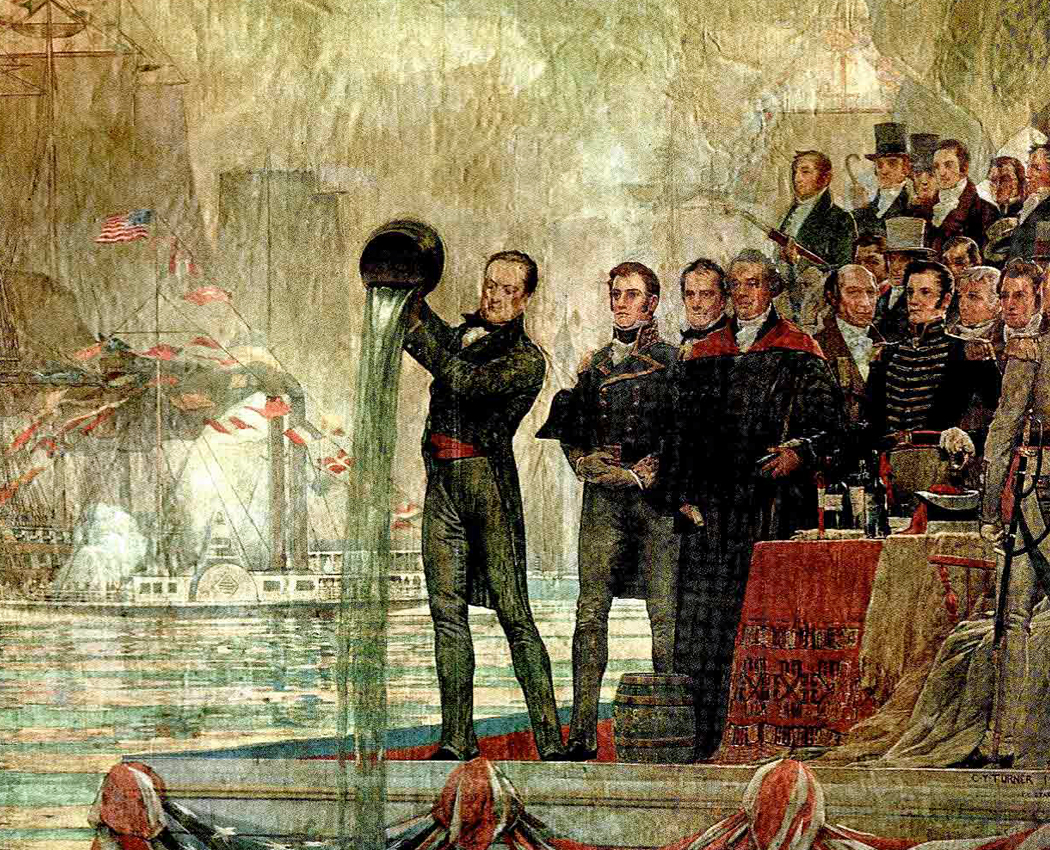 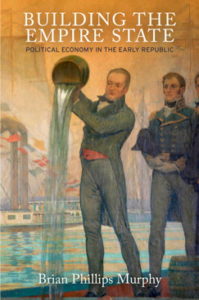 After seven, long years of occupation, Americans found New York City in shambles after the British evacuation on November 25, 1783.

Ten to twenty-five percent of the city had burned in 1776. The British used just about every building that remained to billet officers, soldiers, refugees, and their horses. Plus more refugees and animals crammed into vacant lots, streets, and alleyways.

New York City stood in need of a lot of repair. Which raises the question: How did New Yorkers rebuild New York City? Where did they get the money to rebuild, improve, and encourage the economic development that would transform the city into the thriving metropolis and economic hub that it would be come?

Brian Murphy, an Associate Professor of History at Rutgers University-Newark, takes us through part of this amazing story with details from his book Building the Empire State: Political Economy in the Early Republic. 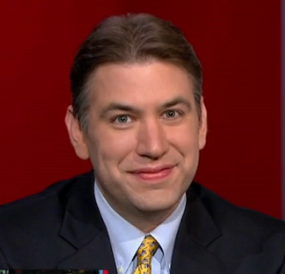 Brian Phillips Murphy, an Associate Professor of History at Rutgers University-Newark and author of Building the Empire State: Political Economy in the Early Republic, takes us through the story of how New York City and State rebuilt and remade itself after the War for Independence.

During our conversation, Brian reveals what political economy is and how New Yorkers used it to order their state’s economy after the War for Independence; The founding of the Bank of New York and its rival the Manhattan Company; And, why New York build the Erie Canal as a state-funded, public project.

In your opinion, what might have happened if the Erie Canal had not been built by the State of New York as a public project?