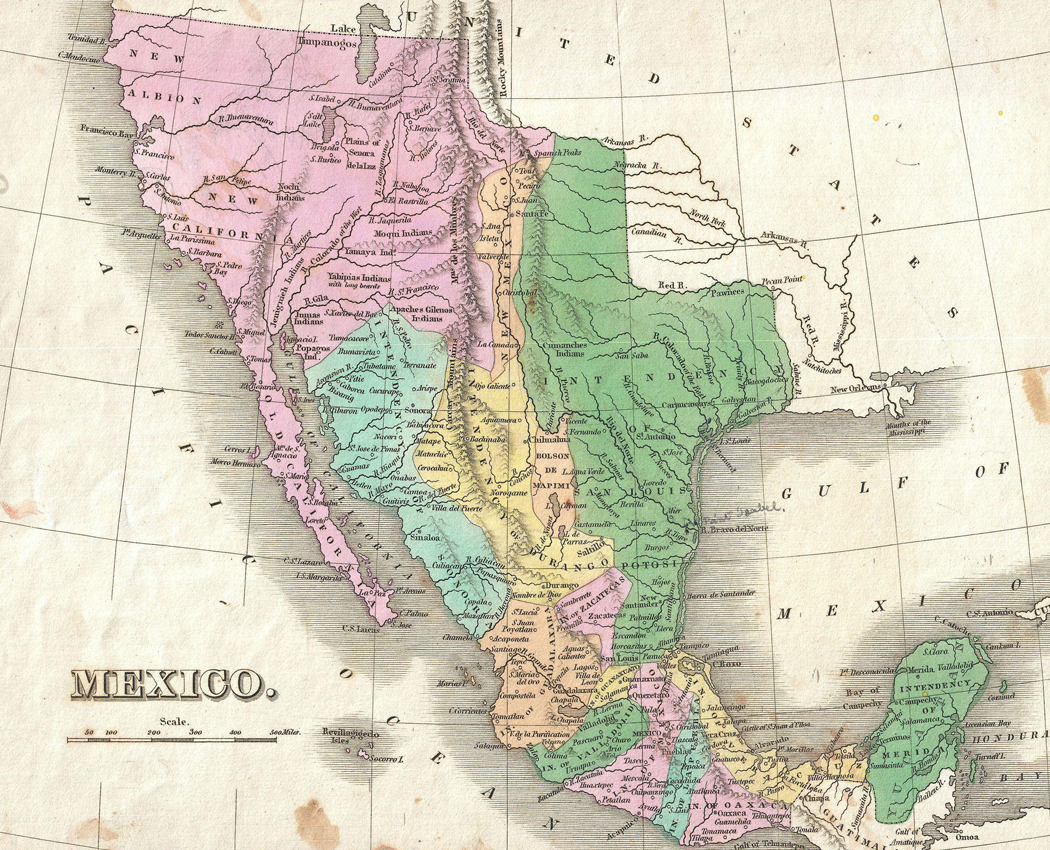 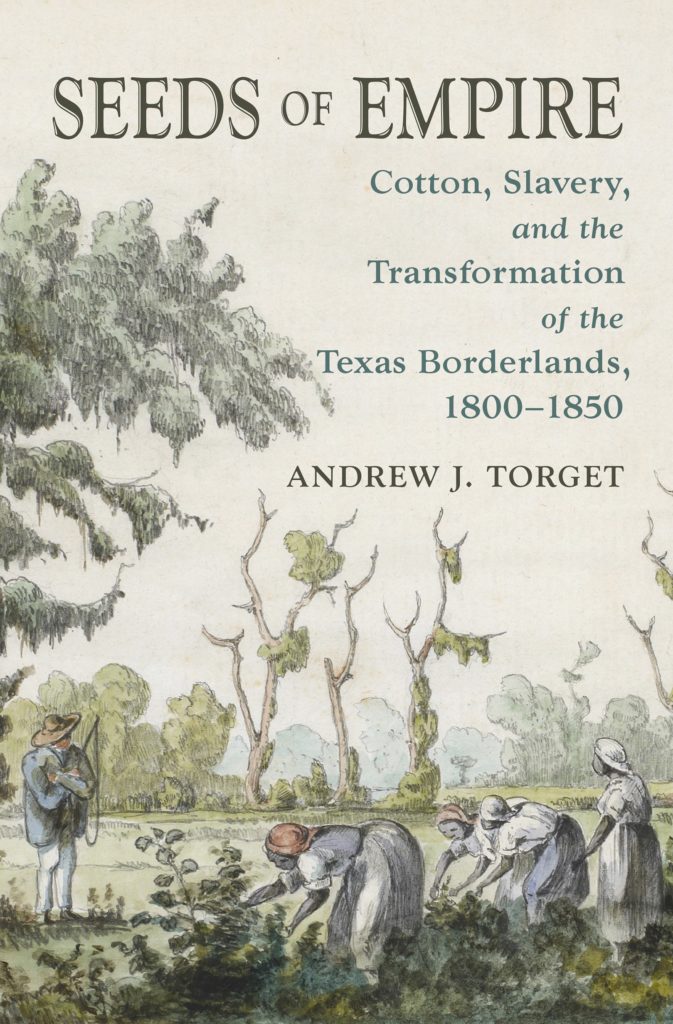 Like many states in the south and west, Texas has an interesting early American past that begins with Native American settlement followed by Spanish colonization. It's also a state that was an independent nation before being admitted to the United States.

Today we explore Texas’ intriguing early American history with Andrew Torget, an Assistant Professor of History at the University of North Texas and author of Seeds of Empire: Cotton, Slavery, and the Transformation of the Texas Borderlands, 1800-1850. 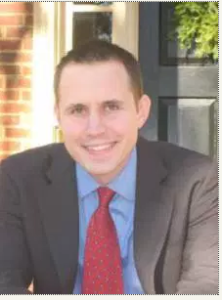 In this episode, Andrew Torget, an Assistant Professor of History at the University of North Texas and author of Seeds of Empire: Cotton, Slavery, and the Transformation of the Texas Borderlands, 1800-1850, leads us on an exploration of Texas’ early Americans past.

During our exploration, Andrew reveals what the Texas borderlands were and what early life and settlement in them was like; Details about Moses Austin and his plan to settle Texas with Anglo-American farmers; And, the stories of the Texas Revolution and the independent Republic of Texas.