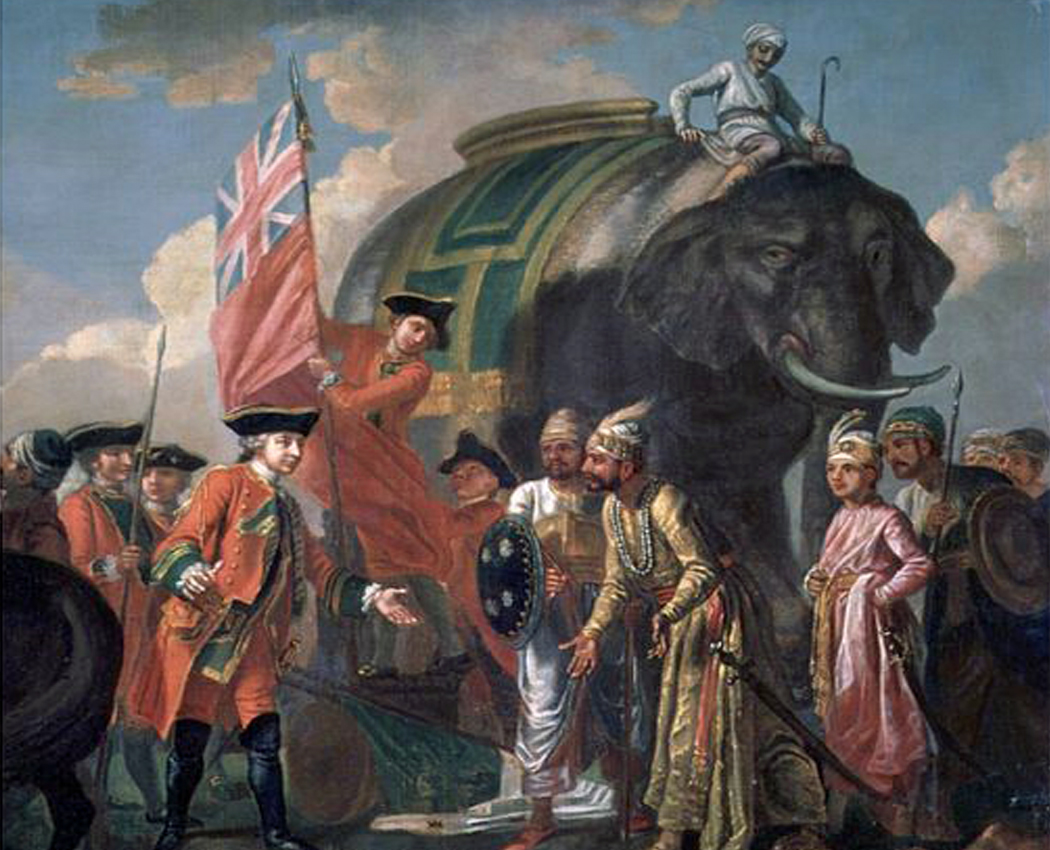 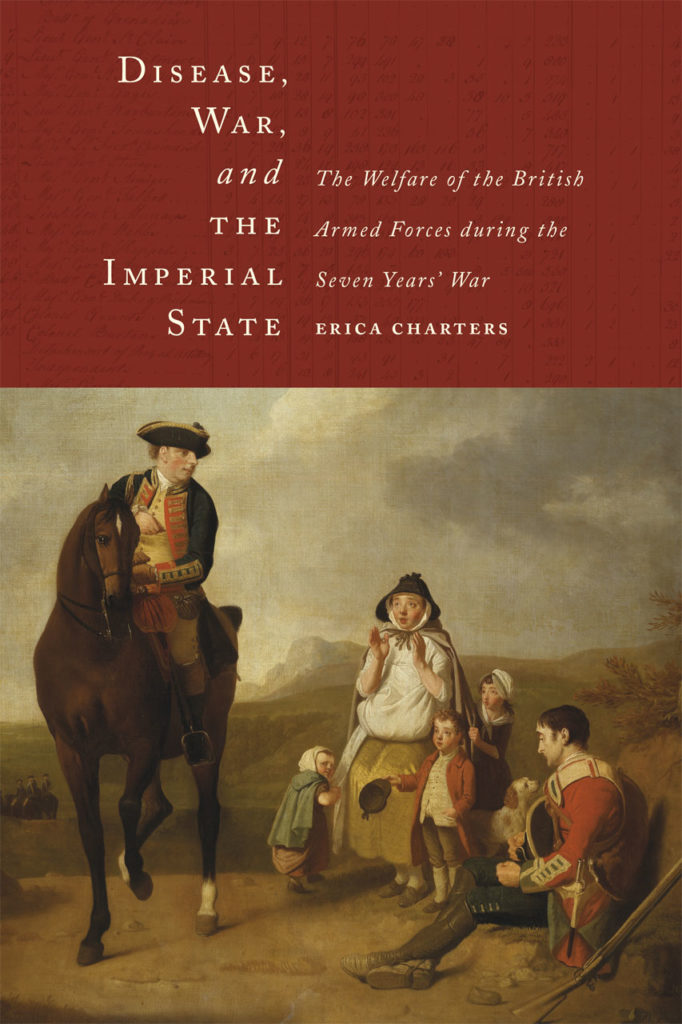 When we think of the French and Indian, or Seven Years’ War, we often think of battles: The Monongahela, Ticonderoga, Québec. Yet, wars aren’t just about battles. They’re about people and governments too.

In this episode, we explore a very different aspect of the French and Indian or Seven Years’ War. We explore the war through the lens of disease and medicine and how disease prompted the British government to take steps to keep its soldiers healthy.

Our guide for this investigation is Erica Charters, an Associate Professor of the History of Medicine at the University of Oxford and author of Disease, War, and the Imperial State: The Welfare of British Armed Forces during the Seven Years’ War. 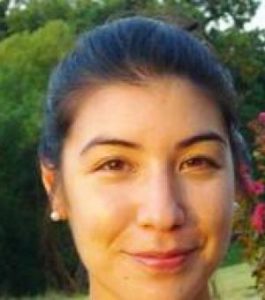 Erica Charters, an Associate Professor of the History of Medicine at the University of Oxford and author of Disease, War, and the Imperial State: The Welfare of the British Armed Forces during the Seven Years' War, leads us on an exploration of the French and Indian, or Seven Years’ War, and how that war prompted the British Government to study disease in an attempt to protect its military personnel from it.

During our investigation, Erica reveals connections between disease and government; The Seven Years’ War and the theaters Great Britain fought in; And, details about the interest the British government took in disease and its work to protect its solders from it during the war.

In your opinion, what might have happened if Great Britain and France could have avoided the Seven Years’ War? What would the lack of that war have meant for the development of medicine?