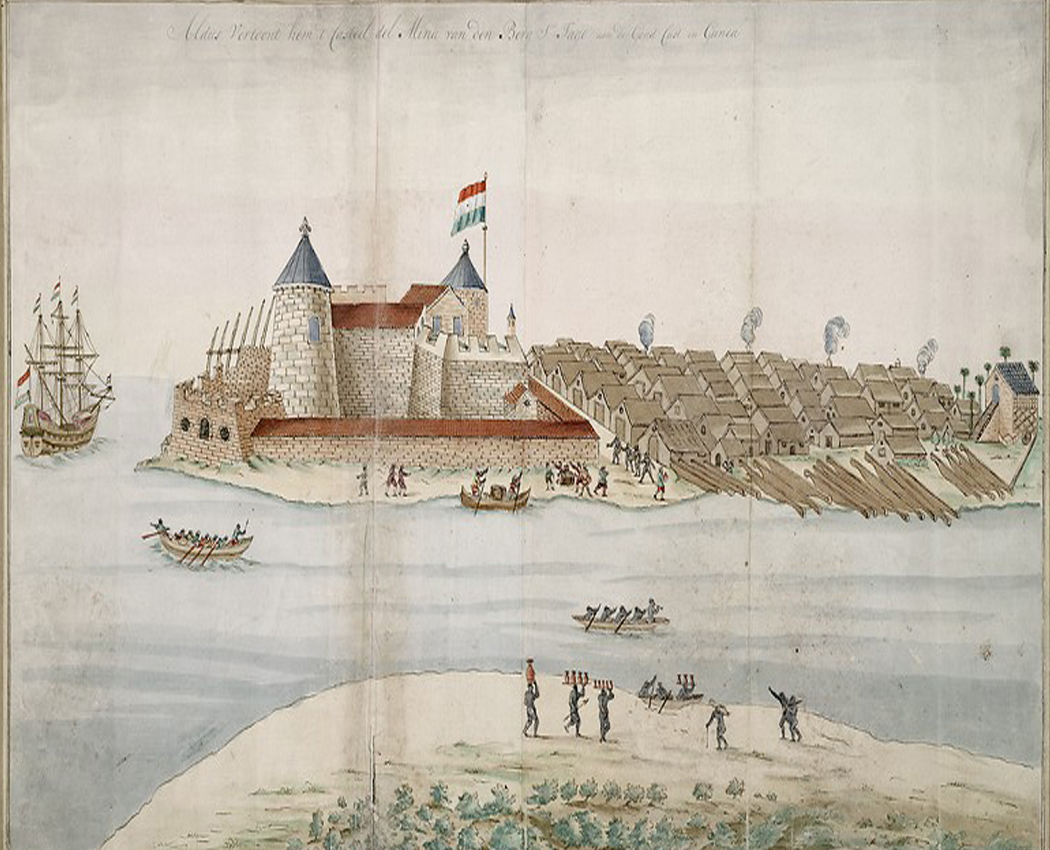 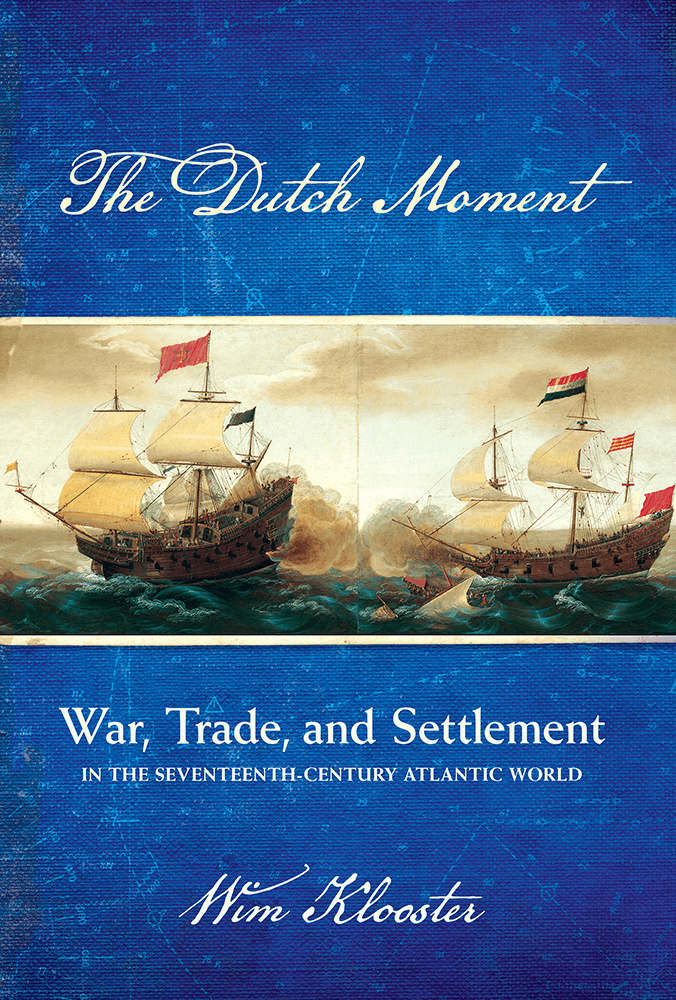 The Spanish, French, and English played large roles in the origins of colonial America. But so too did the Dutch. During the 17th century, they had a “moment” in which they influenced European colonization and development of the Atlantic World.

Wim Klooster, a Professor of History at Clark University and author of The Dutch Moment: War, Trade, and Settlement in the Seventeenth Century Atlantic World, guides us through Dutch contributions to the Atlantic World. 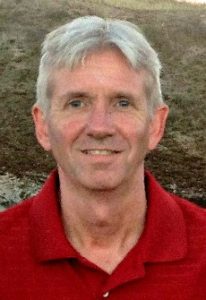 Wim Klooster, a Professor of History at Clark University and author of The Dutch Moment: War, Trade, and Settlement in the Seventeenth-Century Atlantic World, guides us on an exploration of the Dutch Atlantic World.

During our exploration, Wim reveals the lands and places encompassed by the Dutch Atlantic World; Reasons why the Dutch sought to establish an empire in the Atlantic; And, the types of people who settled in Dutch Atlantic colonies.