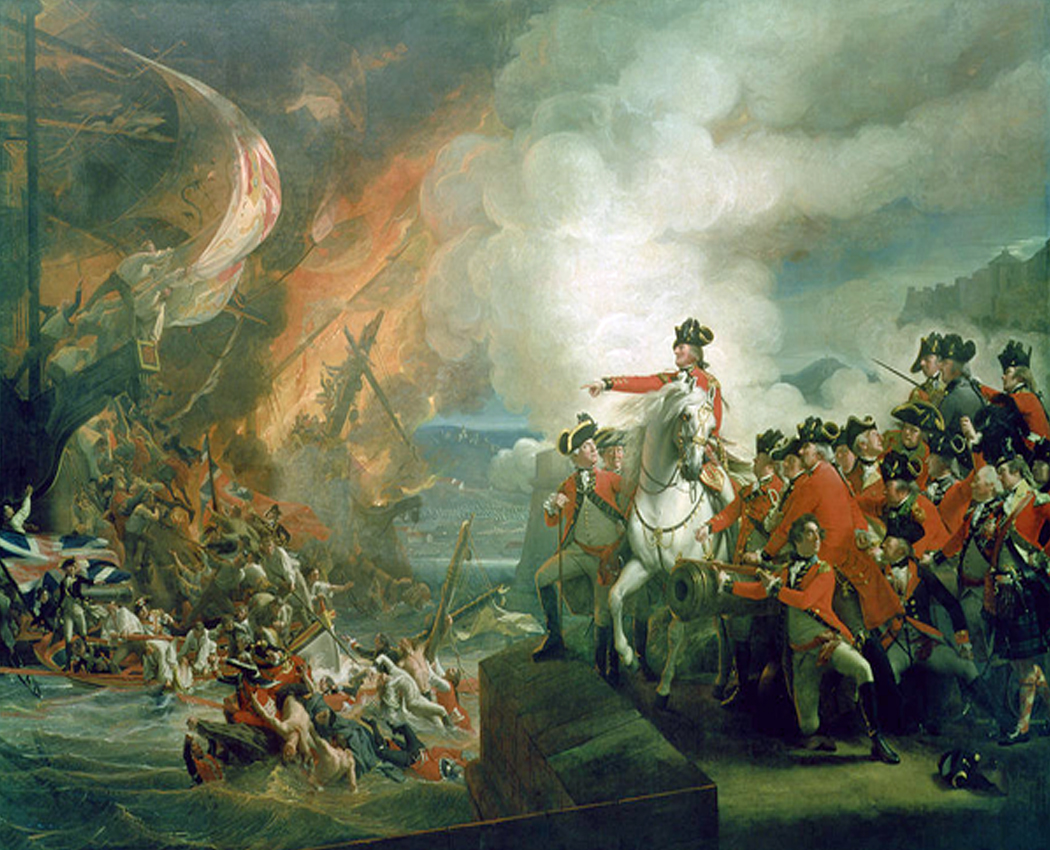 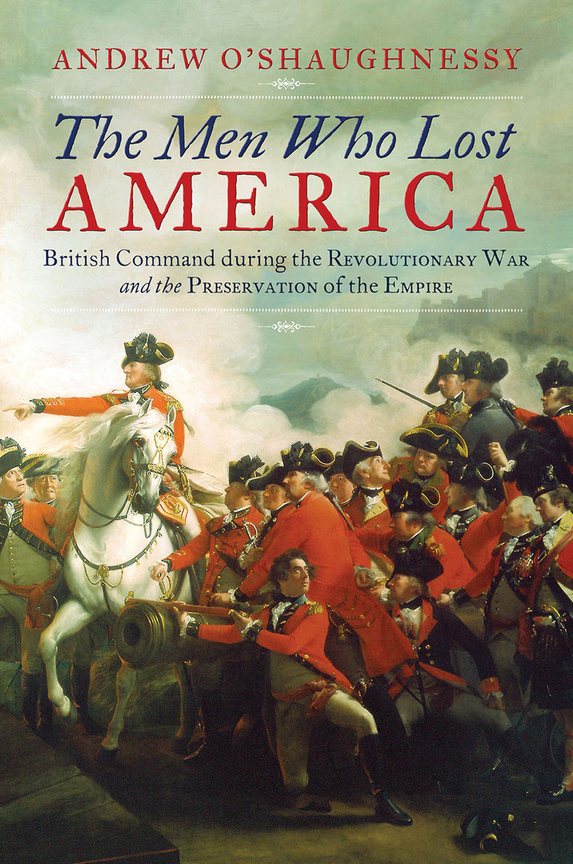 Did the Americans win the War for Independence? Or did the British simply lose the war?

The history of the American War for Independence is complicated. And history books tell many different versions of the event, which is why we need an expert to guide us through the intricacies of whether we should look at the war as an American victory, a British defeat, or in some other light.

Andrew O’Shaughnessy, author of The Men Who Lost America: British Leadership, the American Revolution, and the Fate of the Empire, joins us to explore British viewpoints of the American War for Independence. 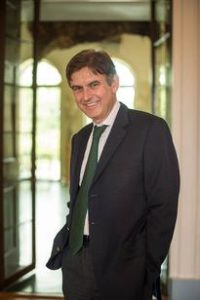 In this episode, Andrew O’Shaughnessy, the Saunders Director of the Robert H. Smith International Center for Jefferson Studies at Monticello and author of The Men Who Lost America: British Leadership, the American Revolution, and the Fate of an Empire, helps us explore the American War for Independence from British points of view.

In your opinion, what might have happened if the British government had raised and staffed an army of occupation instead of a conquering army at the start in 1775? How would the American War for Independence have been different?