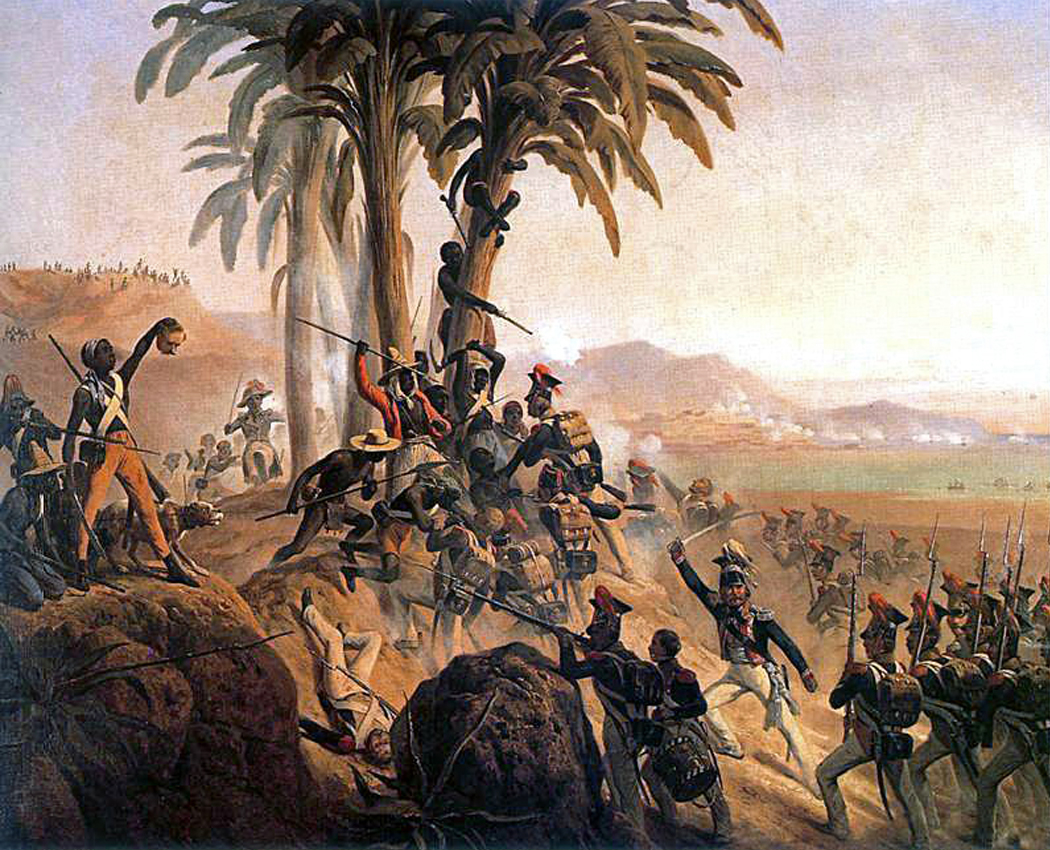 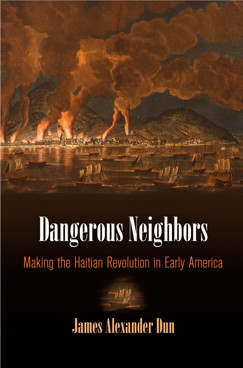 What did the American Revolution mean and achieve?

What sort of liberty and freedom did independence grant Americans and which Americans should receive them?

Americans grappled with these questions soon after the American Revolution. They debated these issues during the Constitutional Convention of 1787, in the first congresses, and as they followed events in revolutionary France and Haiti during the 1790s and early 1800s. 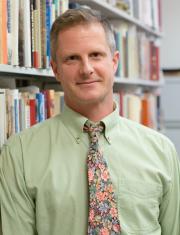 In your opinion, what might have happened if Americans had continued to view the events taking place in Saint Domingue as “French” and “French negro?” How would viewing the event in terms of culture and ethnicity instead of race have affected early American-Haitian relations and American participation in the Haitian Revolution?