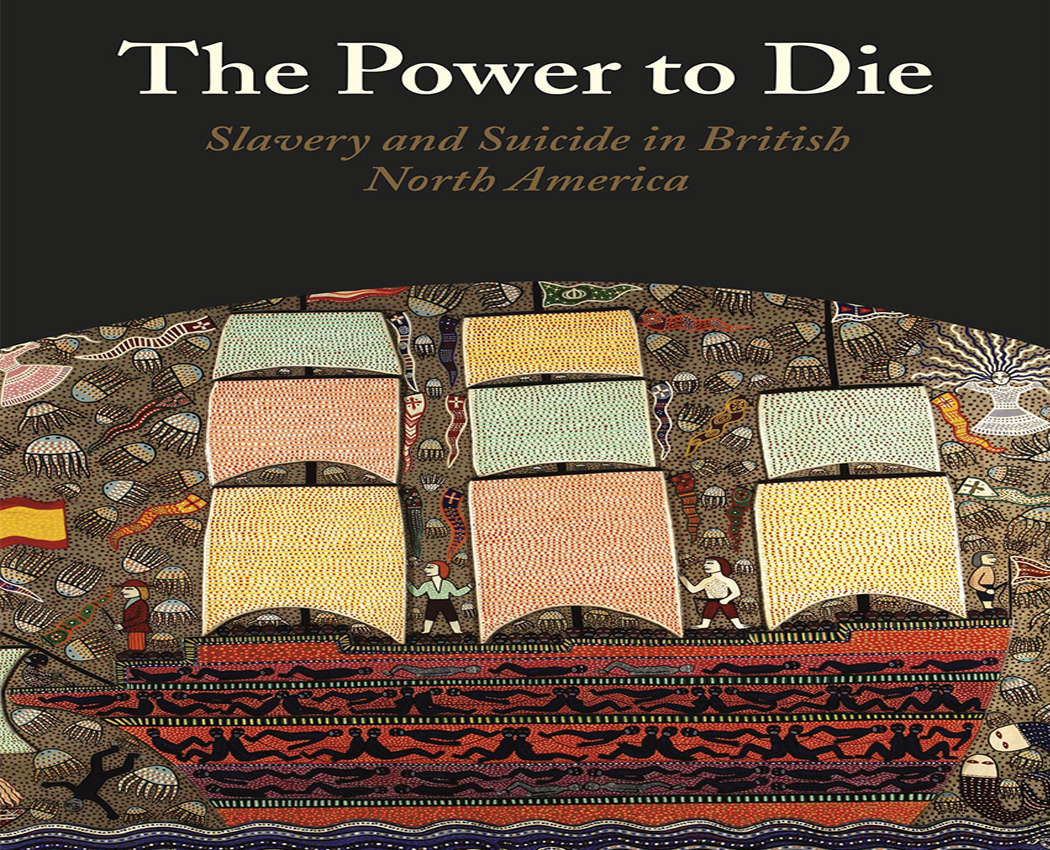 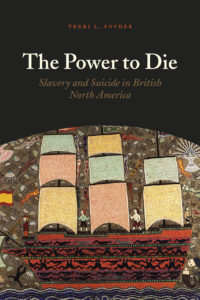 How did early Americans understand death? What did they think about suicide? 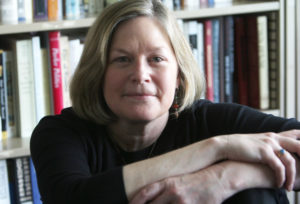 Terri Snyder, a Professor of American Studies at California State University, Fullerton and author of The Power to Die: Slavery and Suicide in British North America, leads us on an exploration of slavery, death, and suicide in early America.

During our conversation, Terri reveals why we need to study and understand death and suicide in early America; How 18th-century Europeans, Euro-Americans, and Africans understood and viewed suicide; And what the historical record reveals about why some slaves committed acts of self-destruction and how anti-slavery reformers used their deaths to further their cause.

If you could travel back to 18th-century British America to investigate slave self-destruction, where would you go and what kind of information would you look for? And how would this new information deepen our understanding of the history of slavery in British North America?