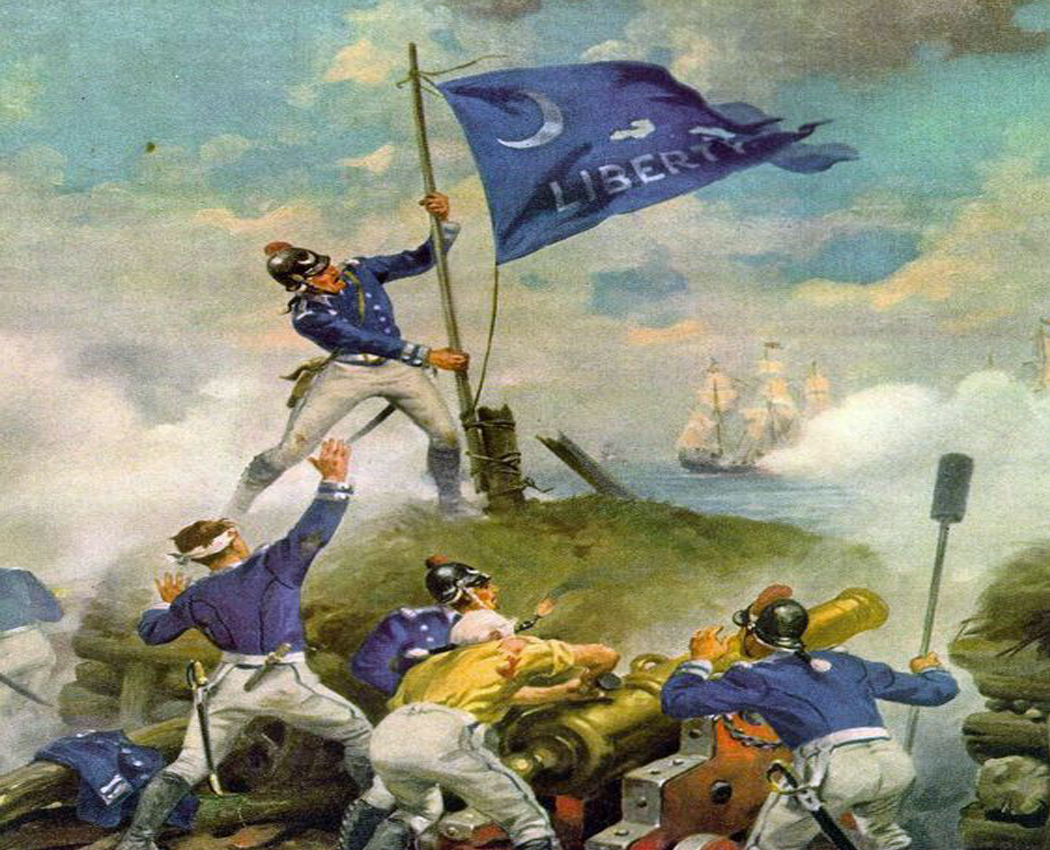 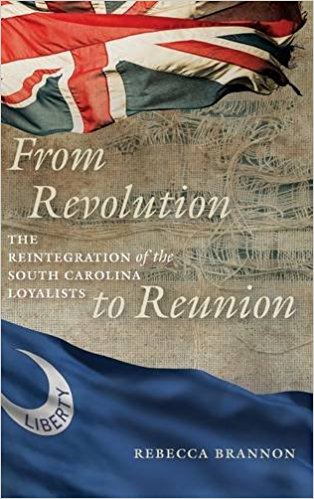 What happened to the loyalists who stayed in the United States after the War for Independence?

After the war, 60,000 loyalists and 15,000 slaves evacuated the United States. But thousands more opted to remain in the new nation.

Rebecca Brannon, an Associate Professor of History at James Madison University and author of From Revolution to Reunion: The Reintegration of South Carolina Loyalists, winner of the 2016 George C. Rogers Book Award, joins us to explore what happened to the loyalists who stayed. 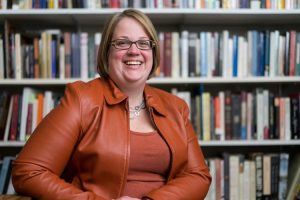 Rebecca Brannon, an Associate Professor of History at James Madison University and author of the award-winning book, From Revolution to Reunion: The Reintegration of South Carolina Loyalists, joins us to explore what happened to some of the loyalists who stayed in the United States.