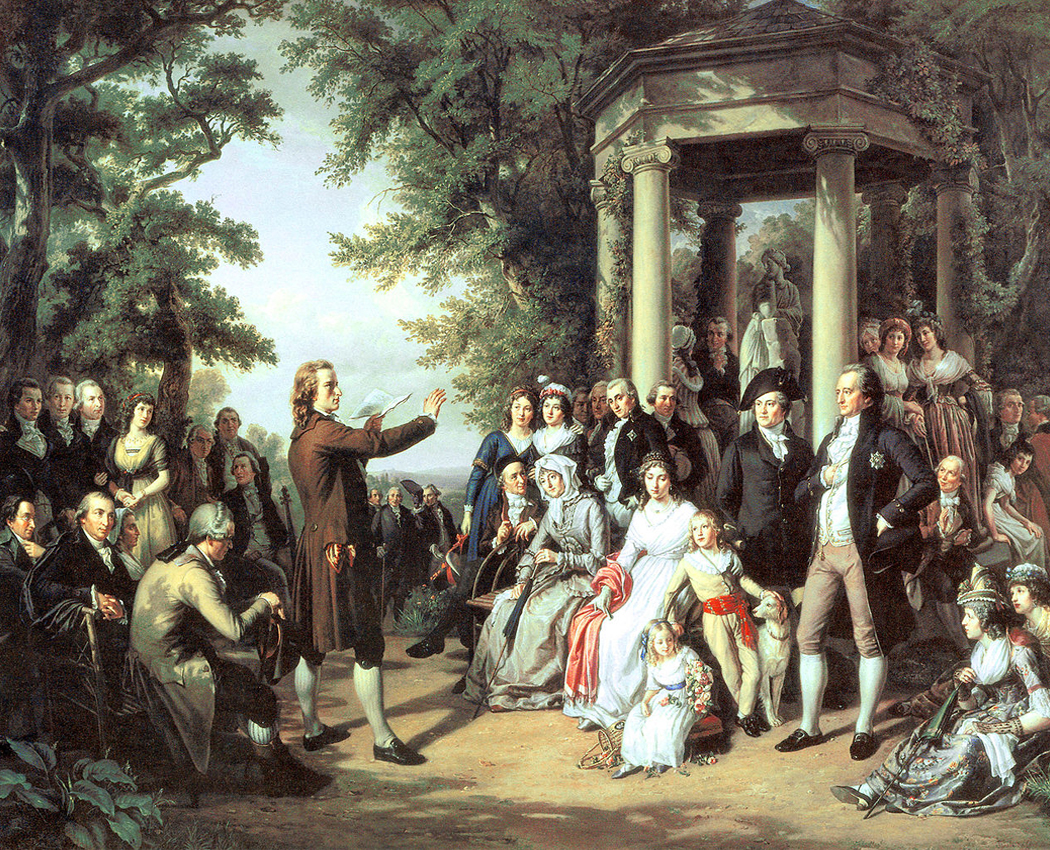 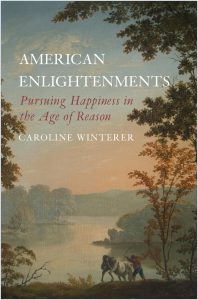 In many ways, the Enlightenment gave birth to the United States. Enlightened ideas informed protests over imperial governance and taxation and over whether there should be an American bishop.

Caroline Winterer, a Professor of History at Stanford University and author of American Enlightenments: Pursuing Happiness in the Age of Reason, takes us through her ideas about the Enlightenment and how it influenced early America. 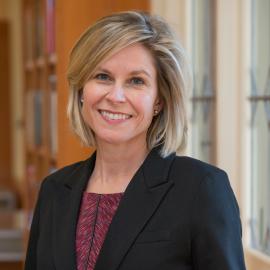 Caroline Winterer, a Professor of History at Stanford University and author of American Enlightenments: Pursuing Happiness in the Age of Reason, takes us through her ideas about the Enlightenment and how it influenced early America.

During our conversation, Caroline reveals what the Enlightenment was and when it took place; The Republic of Letters and Americans’ participation in it; And, details about the different enlightened fields of study that Americans helped develop and participated in.

In your opinion, what might have happened if the United States had not achieved its independence from Great Britain? How would the lack of an independent United States have changed the Enlightenment and its American counterparts?