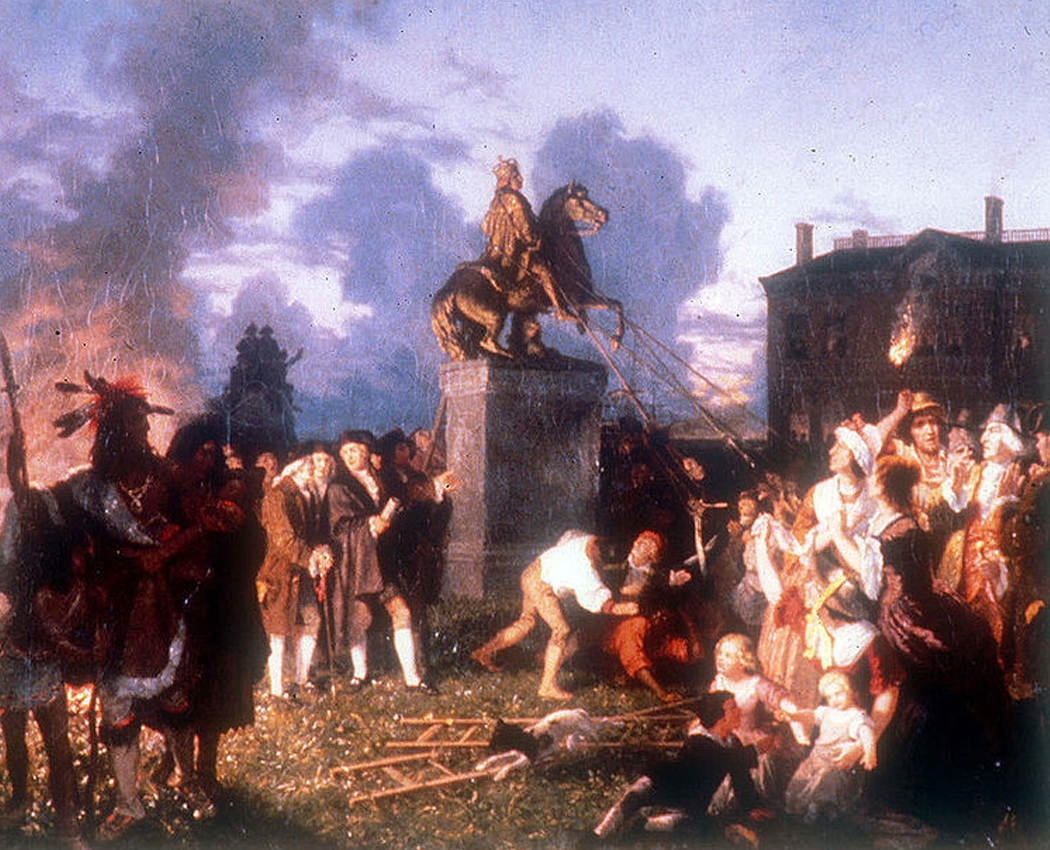 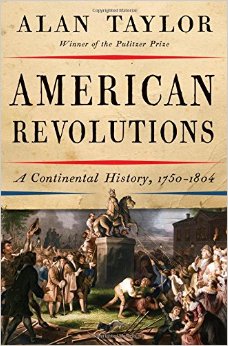 Historians often portray the American Revolution as an orderly, if violent, event that moved from British colonists’ high-minded ideas about freedom to American independence from Great Britain and the ratification of the Constitution of 1787.

But was the American Revolution an orderly event that took place only between Great Britain and her North American colonists? Was it really about high-minded ideas? 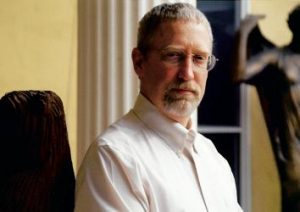 During our exploration, Alan reveals why we should view the American Revolution as a continental event; how and why he thinks British victory in the French and Indian War started the imperial crisis that led to the Revolution; And details about the participation and involvement of white, African American, and Native American men and women in the American Revolution.

In your opinion, what might have happened if Canada had joined the thirteen colonies and had rebelled against Great Britain? How would the American Revolution have been different?