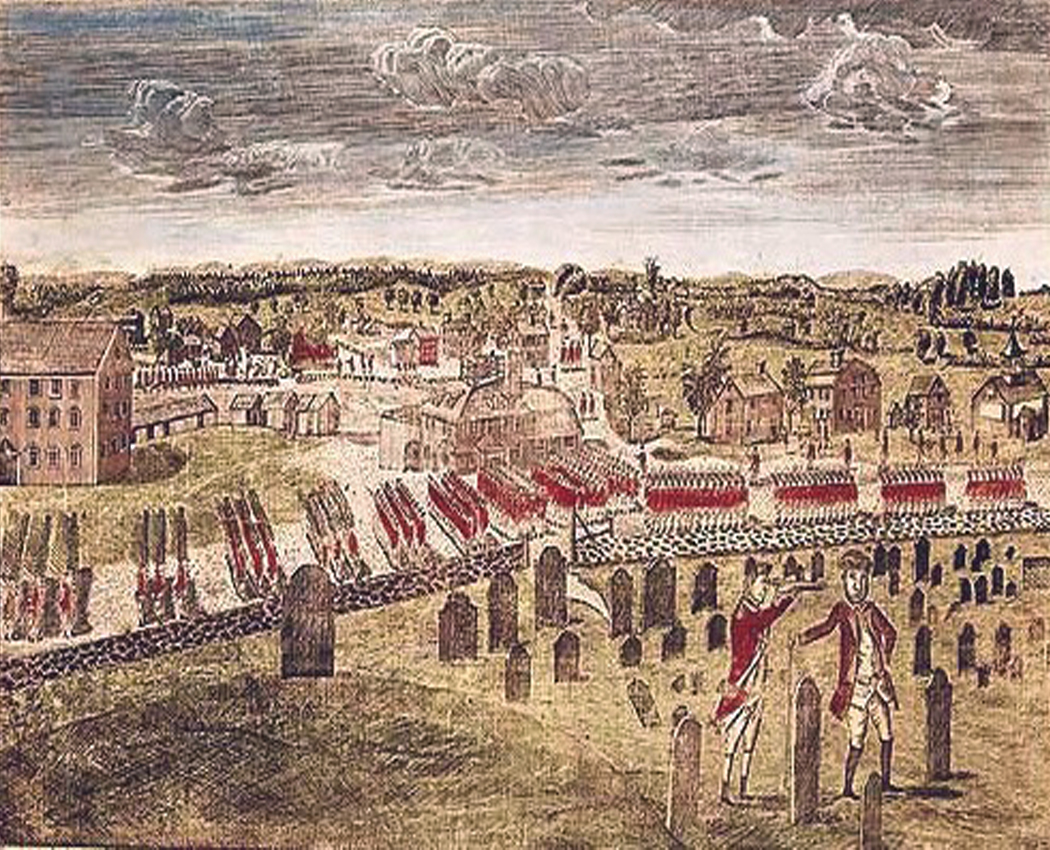 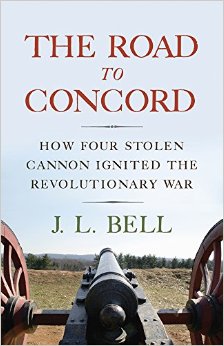 How did the colonists of Massachusetts go from public protests meant to shame government officials and destroy offending property, to armed conflict with British Regulars in Lexington and Concord?

John Bell, the prolific blogger behind Boston1775.net and the author of The Road to Concord: How Four Stolen Cannon Ignited the Revolutionary War, leads us on an investigation of what brought colonists and redcoats to the Battles of Lexington and Concord. 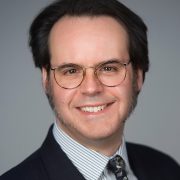 John Bell, the proprietor and blogger of Boston1775.net and author of The Road to Concord: How Four Stolen Cannon Ignited the Revolutionary War, joins us to investigate how the American Revolution ignited into war.

During our investigation, John reveals details about the aftermath of the Boston Tea Party of 1773; What the Massachusetts Government Act was and how the people of Massachusetts responded to this punitive measure; And information and clues about the Boston Artillery Company’s four cannon and how they may have been stolen.

In your opinion, what might have happened if General Thomas Gage and his men had secured Boston’s four cannon? Would anything about the course of the Battles of Lexington and Concord or the larger War for Independence have been different?