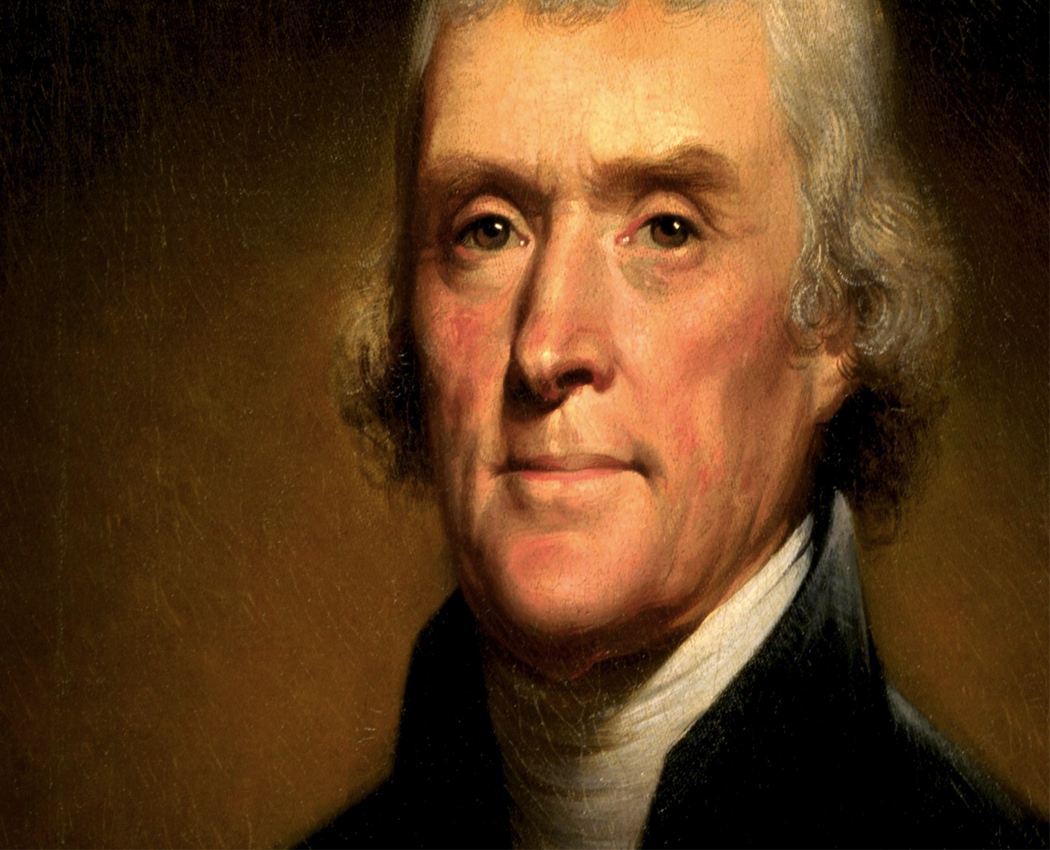 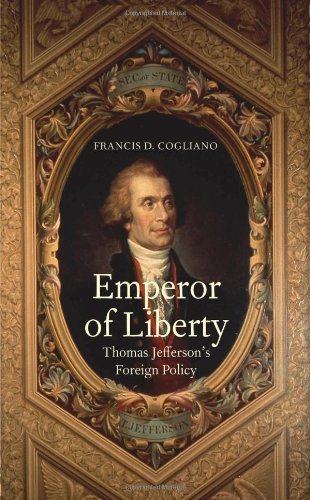 Therefore, it should not be surprising that the man who drafted the Declaration of Independence, which severed the 13 American colonies’ ties to the most powerful empire in the mid-to-late 18th-century world, also had strong views about empire: Thomas Jefferson wanted the United States to become a great and vast “Empire of Liberty.”

Frank Cogliano, a Professor of American History at the University of Edinburgh and author of Emperor of Liberty: Thomas Jefferson’s Foreign Policy, joins us to explore how Thomas Jefferson came to be a supporter and promoter of empires. 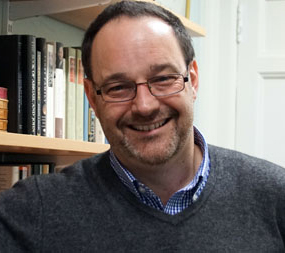 Frank Cogliano, a Professor of American History at the University of Edinburgh and author of Emperor of Liberty: Thomas Jefferson’s Foreign Policy, joins us to explore how Thomas Jefferson came to be a supporter and promoter of empire.

In your opinion, if Jefferson had not worked against the Adams Administration and had actually supported the Alien and Sedition Acts, would his presidential administration have been able to negotiate the Louisiana Purchase in 1803 with the French?