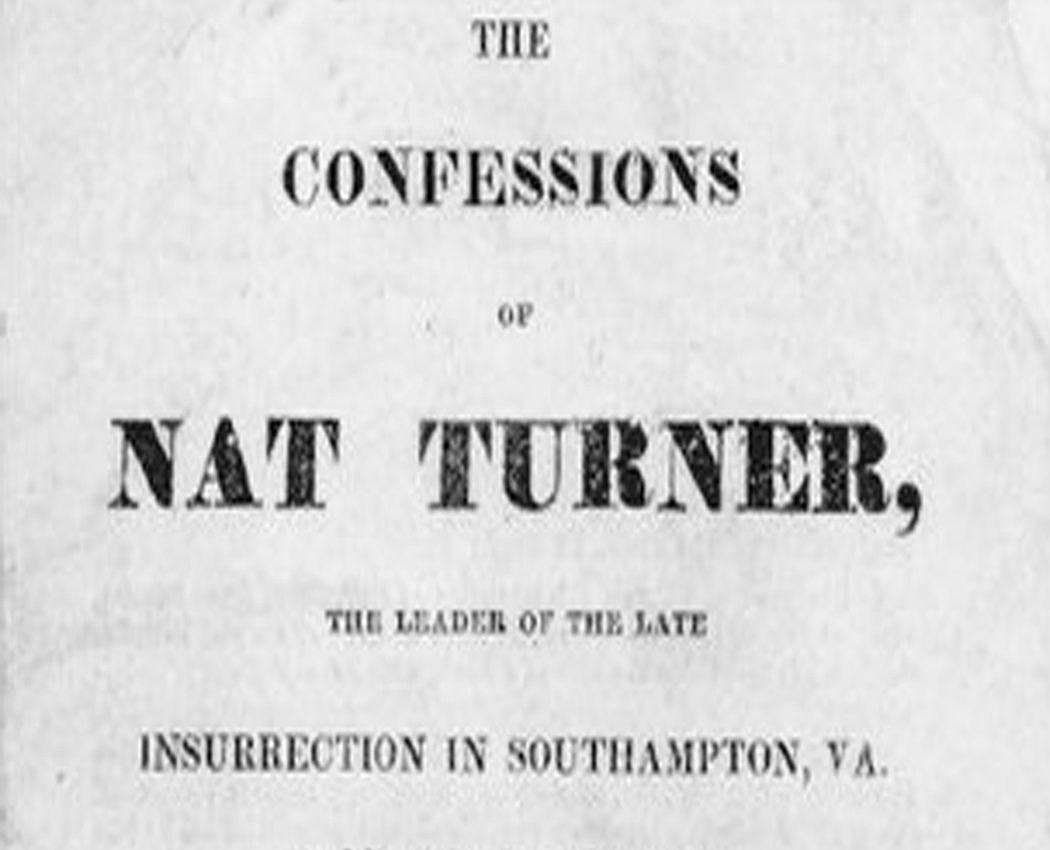 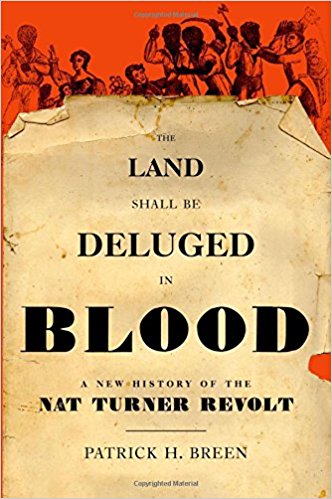 The institution of African slavery in North America began in late August 1619 and persisted until the ratification of the 13th Amendment to the Constitution of the United States in December 1865.

Over those 246 years, many slaves plotted and conspired to start rebellions, but most of the plotted rebellions never took place. Slaveholders and whites discovered them before they could begin. Therefore, North America witnessed only a handful of slave revolts between 1619 and 1865. Nat Turner’s Rebellion in August 1831 stands as the most deadly.

Patrick Breen, an Associate Professor of History at Providence College and author of The Land Shall Be Deluged in Blood: A New History of the Nat Turner Revolt, joins us to investigate the ins and outs of this bloodiest of North American slave revolts. 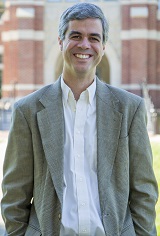 Patrick Breen, an Associate Professor of History at Providence College and author of The Land Shall Be Deluged in Blood: A New History of the Nat Turner Revolt, joins us to investigate the ins and outs of this bloodiest of North American slave revolts.

During our investigation, Patrick reveals details about how Nat Turner’s Revolt began and progressed; Who Nat Turner was and why he chose to lead a slave revolt; And, information about the end of the rebellion and the trials that ensued after it ended.

In your opinion, what might have happened if Turner had found a way to evade capture? Would Turner’s fugitive status have affected how whites viewed the revolt and slavery? If so, how?