Episode 134: Spencer McBride, Pulpit and Nation: Clergymen and the Politics of Revolutionary America 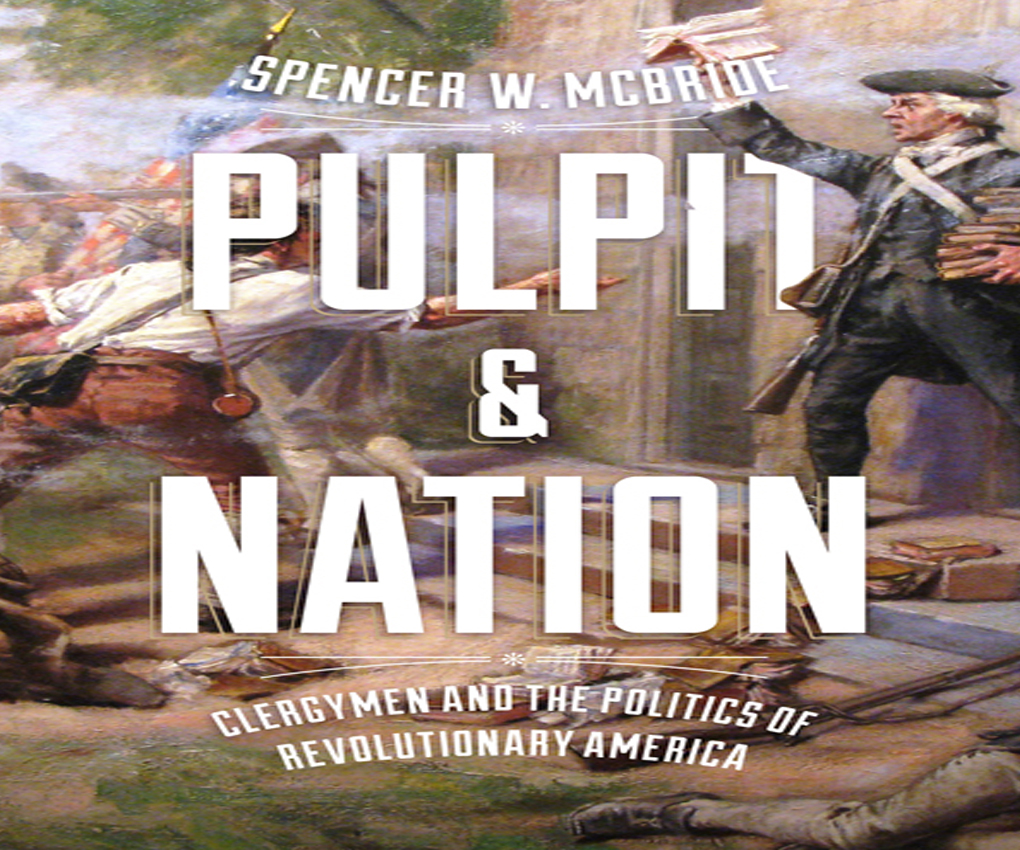 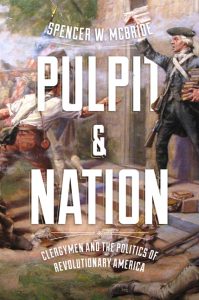 In Colonial America, clergymen stood as thought leaders in their local communities. They stood at the head of their congregations and many community members looked to them for knowledge and insight about the world around them.

So what happened to these trusted, educated men during the American Revolution? How did they choose their political allegiances? And what work did they undertake to aid or hinder the revolutionary cause?

Spencer McBride, an editor at the Joseph Smith Papers documentary editing project, joins us to explore some of the ways politics and religion intersected during the American Revolution with details from his book, Pulpit and Nation: Clergymen and the Politics of Revolutionary America. 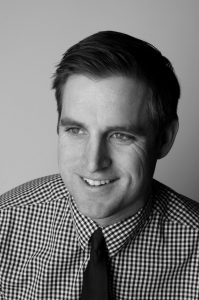 Spencer McBride, an editor at the Joseph Smith Papers documentary editing project and author of Pulpit and Nation: Clergymen and the Politics of Revolutionary America, joins us to explore some of the ways politics and religion intersected during the American Revolution.

Episode 134: Spencer McBride, Pulpit and Nation: Clergymen and the Politics of Revolutionary America