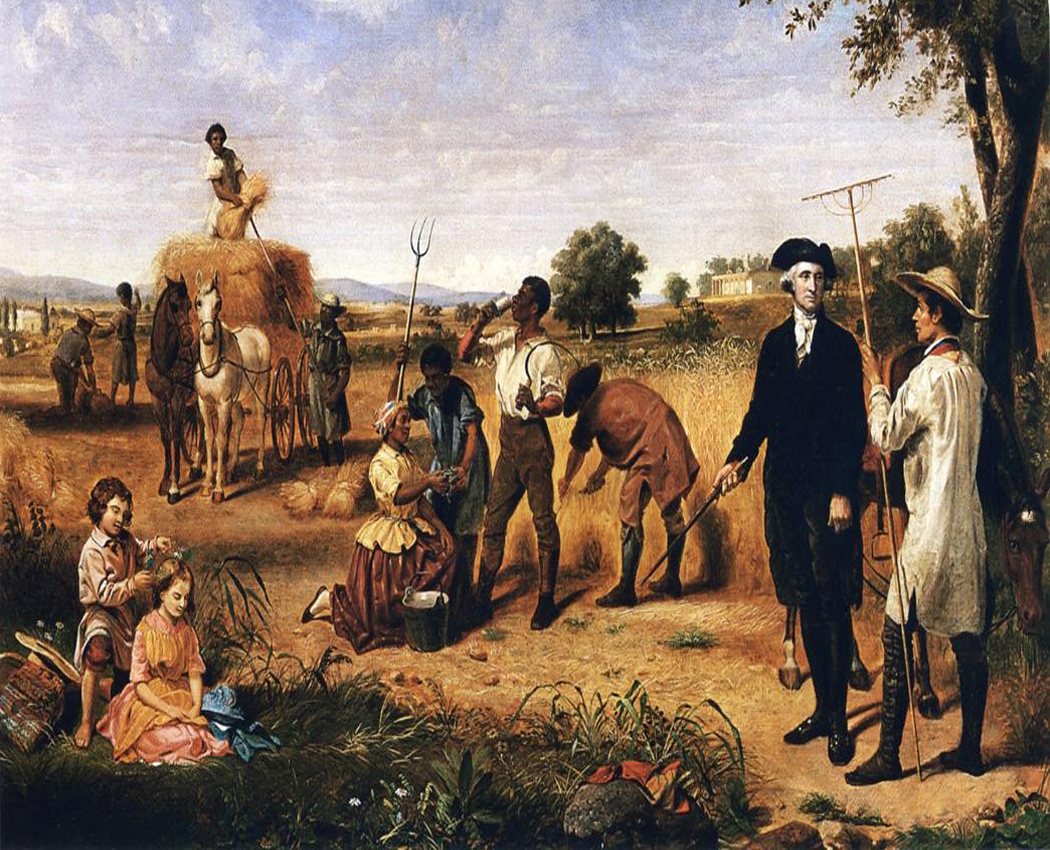 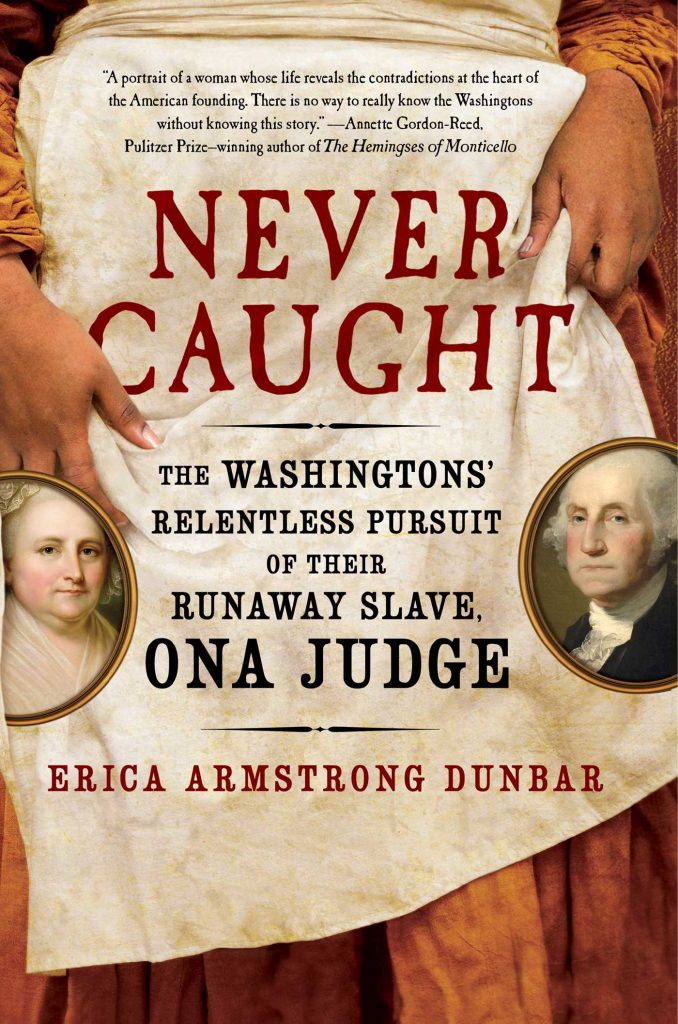 George Washington was an accomplished man. He served as a delegate to the First and Second Continental Congresses, Commander-in-Chief of the Continental Army, first President of the United States, and on top of all that he was also a savvy businessman who ran a successful plantation.

George Washington was also a slaveholder. In 1789, he and his wife Martha took 7 slaves to New York City to serve them in their new role as First Family. A 16 year-old girl named Ona Judge was one of the enslaved women who accompanied and served the Washingtons.

Erica Dunbar, a Professor of Black American Studies and History at the University of Delaware and author of Never Caught: The Washington’s Relentless Pursuit of Their Runaway Slave Ona Judge, leads us through the early American life of Ona Judge. 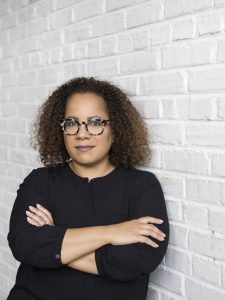 Erica Dunbar, a Professor of Black American Studies and History at the University of Delaware and author of Never Caught: The Washington’s Relentless Pursuit of Their Runaway Slave Ona Judge, leads us through the early American life of Ona Judge.

During our exploration of Ona’s fascinating life, Erica reveals who Ona Judge was and how she came to be one of the Washingtons’ enslaved women; What George and Martha Washington were like as slaveholders; And, the story of how Ona Judge ran away and lived the life of a fugitive slave.

In your opinion, what might have happened if Ona Judge had not run away? What do you think her life would have been like at Eliza Custis Law’s slave?