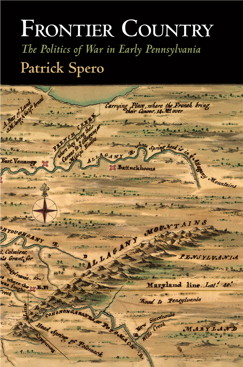 Did you know that Connecticut and Virginia once invaded Pennsylvania?

In this episode, Patrick Spero, the Librarian of the American Philosophical Society and author of Frontier Country: The Politics of War in Early Pennsylvania, takes us through these invasions and reveals why Pennsylvania proved unable to defend its territory. 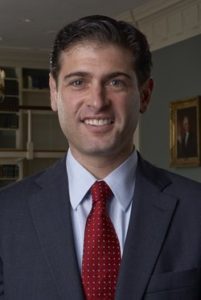 Patrick Spero, the Librarian of the American Philosophical Society and author of Frontier Country: The Politics of War in Early Pennsylvania, takes us through the intercolonial invasions of Pennsylvania and reveals why the government of colonial Pennsylvania proved unable to defend its territory.