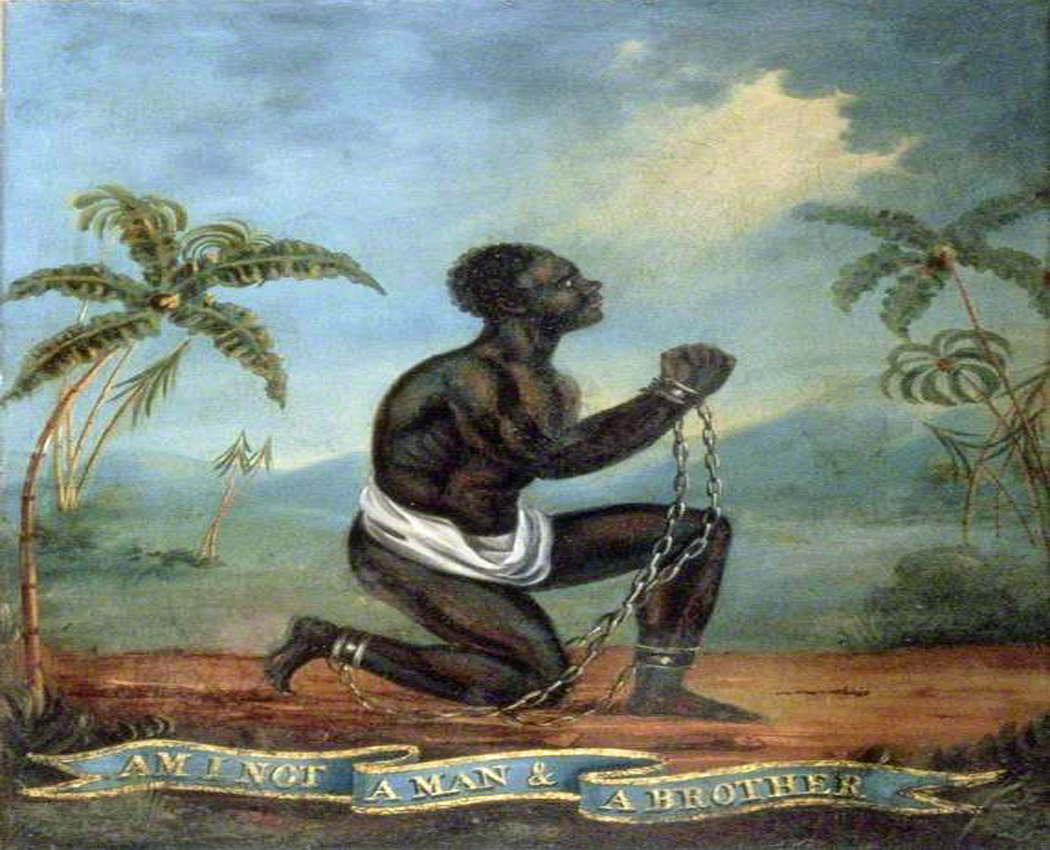 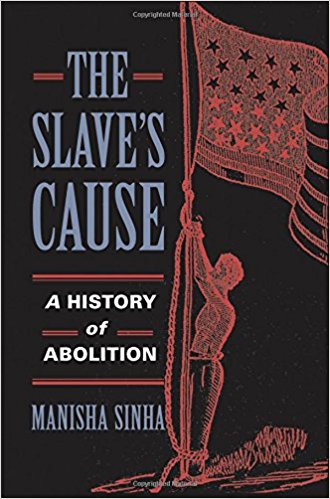 Most histories of American abolitionism begin just before the Civil War, during the Antebellum period. But the movement to end chattel slavery in America began long before the United States was a nation.

Manisha Sinha, a professor of history at the University of Connecticut and author of the award-winning book The Slave's Cause: A History of Abolition, takes us through the early American origins of the the abolition movement. 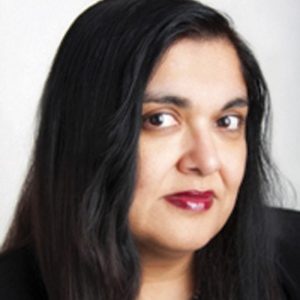 Manisha Sinha, the Draper Chair of American History at the University of Connecticut and author of the award-winning book The Slave's Cause: A History of Abolition, takes us through the early American origins of the the abolition movement.