Episode 144: Robert Parkinson, The Common Cause of the American Revolution 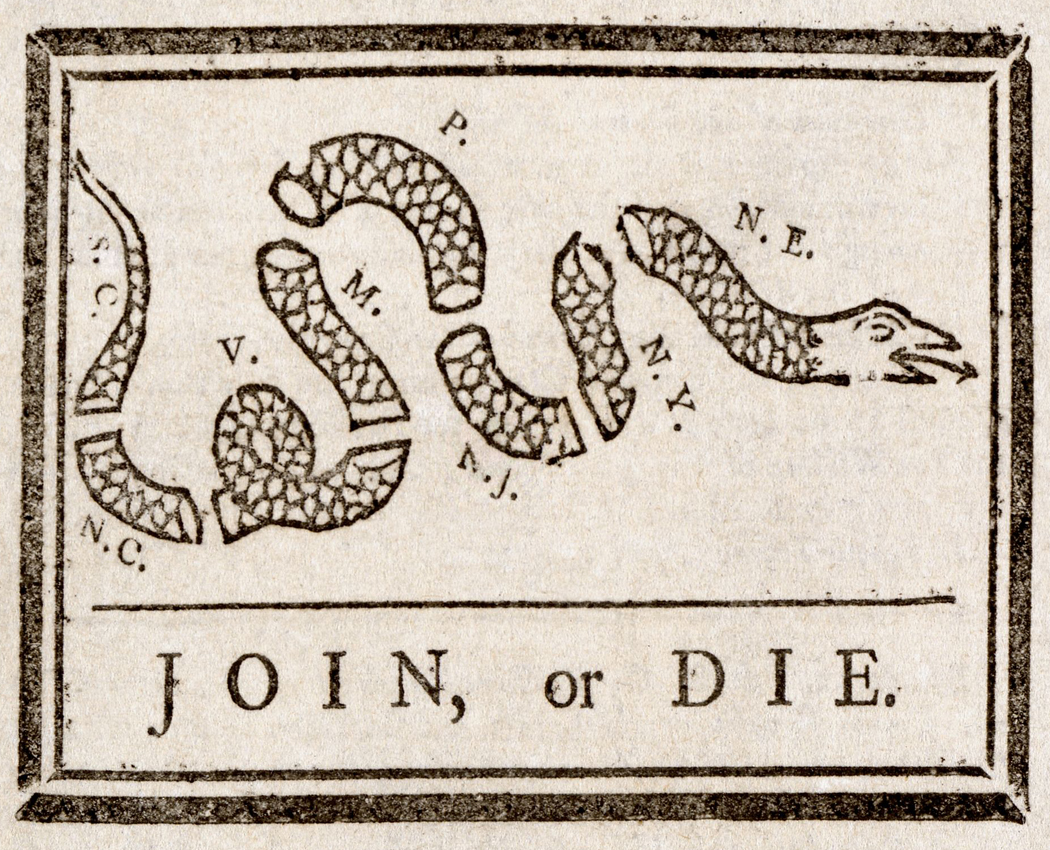 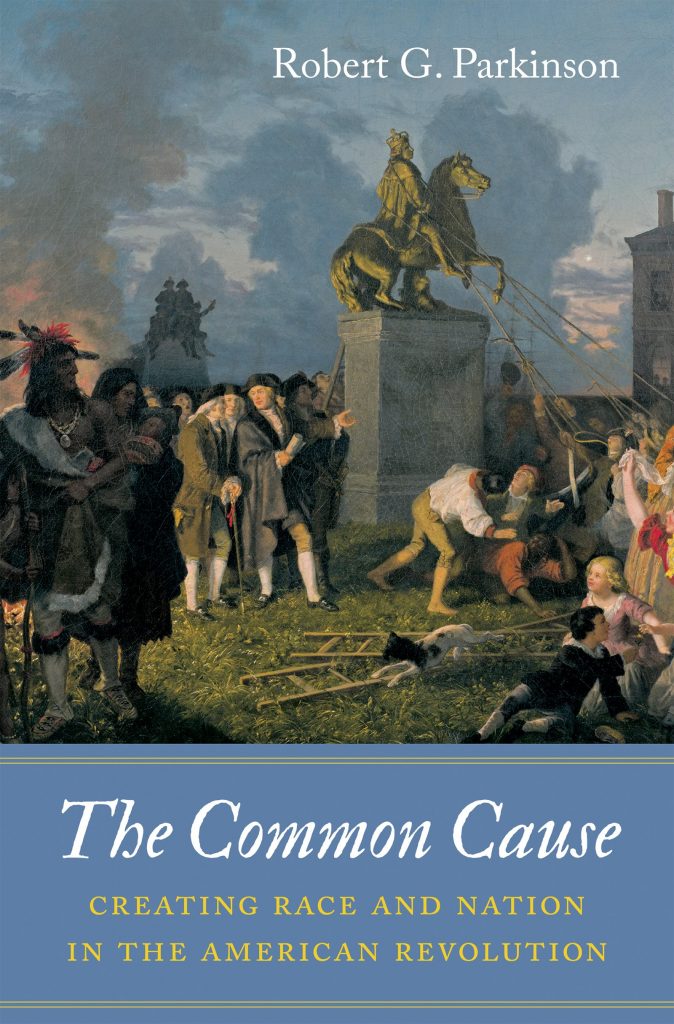 How do you get people living in thirteen different colonies to come together and fight for independence?

What ideas and experiences would even unite them behind the fight?

Robert Parkinson, an Assistant Professor of History at Binghamton University and author of the award-winning book, The Common Cause: Creating Race and Nation in the American Revolution, has some ideas for how patriot leaders answered these questions. 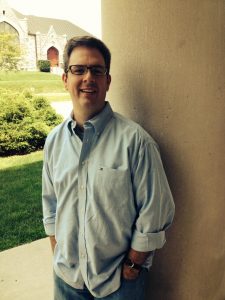 Robert Parkinson, an Assistant Professor of History at Binghamton University and author of The Common Cause: Creating Race and Nation in the American Revolution, joins us to explore how patriot leaders created the story of the common cause in an effort to bind Americans together in the fight for independence.

In your opinion, what might have happened if there had been no printing presses? Would the common cause have developed and if so, how would patriots have spread news about it?

Episode 144: Robert Parkinson, The Common Cause of the American Revolution