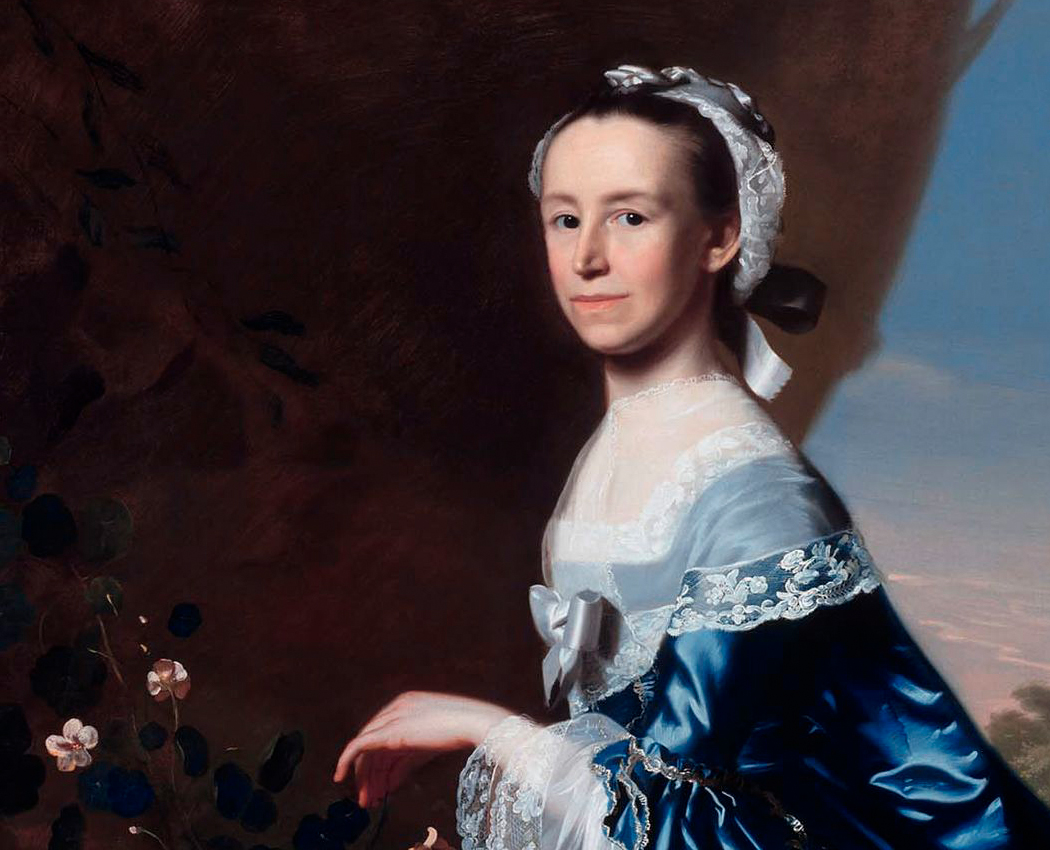 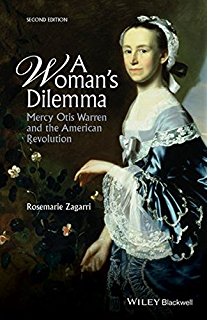 Mercy Otis Warren wasn’t your typical early American woman. She was a woman with strong political viewpoints, which she wrote about and published for the world to see and consider.

Did anyone in society take her views seriously?

Did her writings sway public opinion in the direction of her political views? 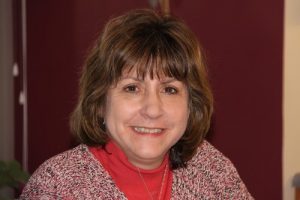 During our investigation of Warren’s life, Rosie reveals who Mercy Otis Warren was and why she was a remarkable woman; The roles 18th- and early 19th-century Americans expected girls and women to play in society; And, details about Mercy Otis Warren’s participation in the American Revolution and in the Constitution ratification debates.