Episode 153: Committees and Congresses: Governments of the American Revolution 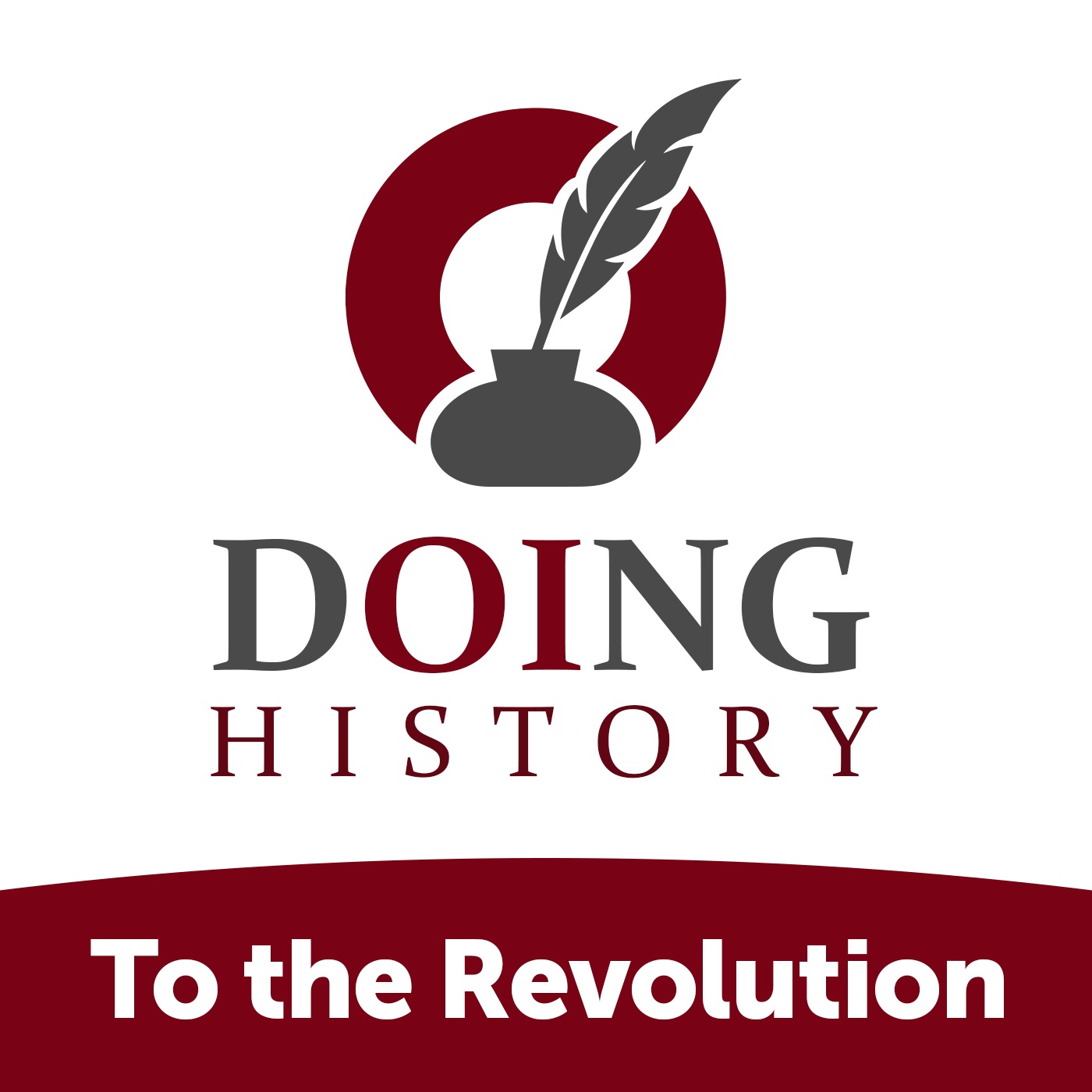 How did the American revolutionaries organize and coordinate local, provincial, and intercolonial action?

How did the revolutionaries form governments?

In this episode of the Doing History: To the Revolution series we explore governance and governments of the American Revolution with three scholars: Mark Boonshoft, Benjamin Irvin, and Jane Calvert.

Ben Franklin’s World is a production of the Omohundro Institute of Early American History and Culture.

In this episode of the Doing History: To the Revolution series we explore governance during the American Revolution with three scholars: Mark Boonshoft, Benjamin Irvin, and Jane Calvert.

Together these scholars provide us with a detail overview of the creation and function of committees of safety and correspondence, the First and Second Continental Congresses, and the internal workings of these bodies.

Episode 153: Committees and Congresses: Governments of the American Revolution