How much merit do the economic factors behind the cry “No Taxation Without Representation” have when we consider the origins of the American Revolution?

In this episode of the Doing History: To the Revolution series we begin a 3-episode exploration of different aspects of the early American economy and what roles these economic aspects played in causing the American Revolution. Serena Zabin, a Professor of History at Carleton College and author of Dangerous Economies: Status and Commerce in Imperial New York, helps us survey the economic scene by guiding us through the British North American economy on the eve of the American Revolution. 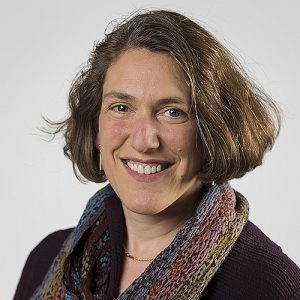 Serena Zabin, a Professor of History at Carleton College and author of Dangerous Economies: Status and Commerce in Imperial New York, kicks off a 3-episode exploration of the economic origins of the American Revolution.

During our investigation, Serena reveals details about what the British Empire looked like and what it meant to be a British subject on the eve of the American Revolution; British trade networks and imperial trade restrictions; And information about the British imperial economy and how ordinary people participated in that economy before the outbreak of Revolution.

In your opinion, what might have happened if the British had spent less time at war during the 18th century? What do you think it’s economy would have looked like and do you think the American Revolution could have been avoided?