What did British imperial officials in London and their North America-based representatives make of the American Revolution?

James Corbett David, author of Dunmore’s New World: The Extraordinary Life of a Royal Governor in Revolutionary America, serves as our guide for this exploration. 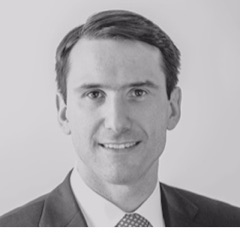 As we explore the Revolution from an imperial point of view, Jim reveals details about the life of John Murray, 4th Earl of Dunmore; How imperial officials viewed the loyalties of British North Americans toward the British crown and empire; And, information about Dunmore’s Proclamation including what led Dunmore to issue it and whether it had any impact on the British war effort.

Correction from Jim David 7 December 2017: During our discussion of the Jacobite Rebellion of 1745, I mistakenly stated that Bonnie Prince Charlie was captured following the Battle of Culloden. In truth, he (famously) eluded capture and fled the British Isles for the continent, where he spent the rest of his life in exile. Additionally, Dunmore’s father turned himself in to authorities before being captured.