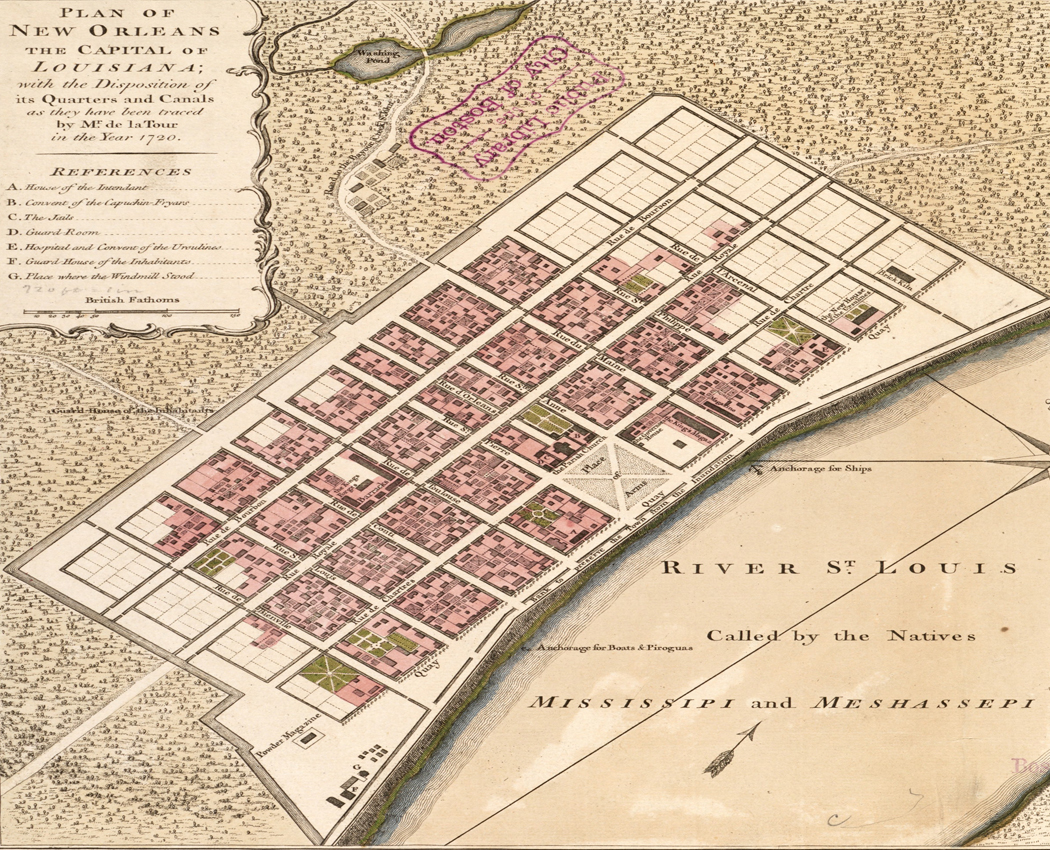 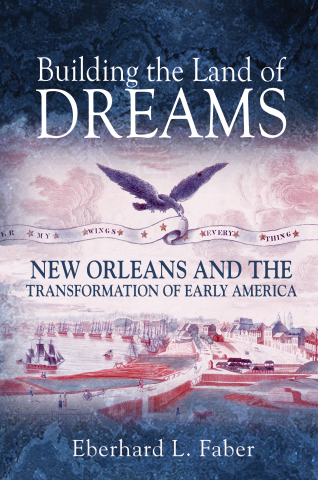 The French established New Orleans and the greater colony of Louisiana in 1717. By 1840, New Orleans had become the 3rd largest city in the United States. How did that happen?

How did New Orleans transform from a sleepy, minor French outpost into a large and important early American city with a thriving, bustling port? 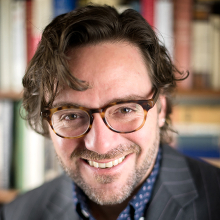 During our conversation, Lo reveals details about the founding of New Orleans by the French in 1717; How and why New Orleans and Louisiana changed hands four times between 1762 and 1803; And, how the people and city of New Orleans became American and part of the United States.

In your opinion, what might have happened if France had not given Louisiana to Spain in 1762? How would the history of Louisiana, New Orleans, and their relationship of the United States be different?