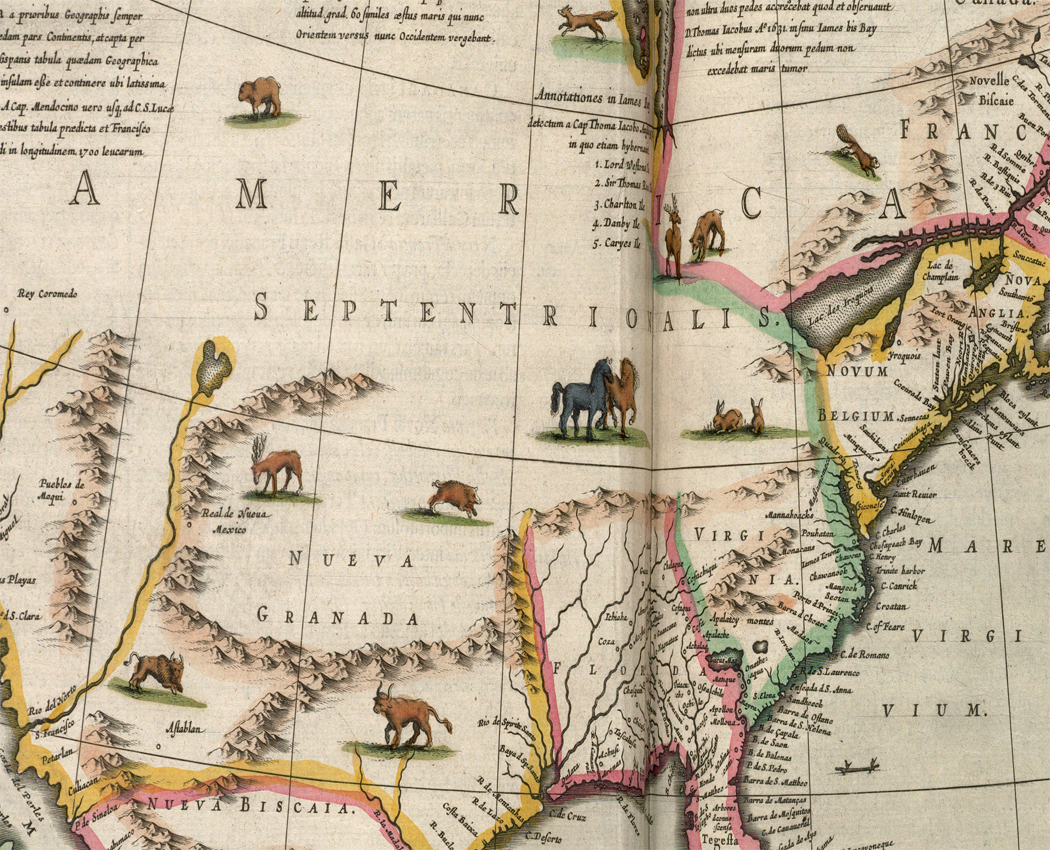 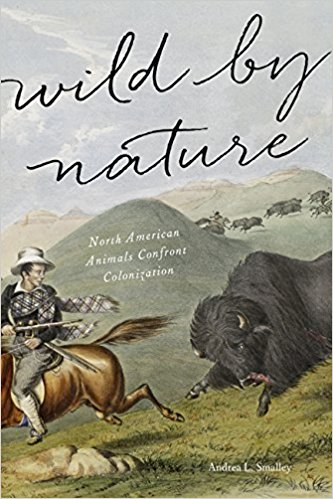 When we study the history of colonial North America, we tend to focus on European colonists and their rivalries with each other and with Native Americans. But humans weren’t the only living beings occupying North America during the 16th, 17th, and 18th centuries.

Rivalries existed between humans and animals too. And these human-animal rivalries impacted and shaped how European colonists used and settled North American lands.

Andrea Smalley, an associate professor of history at Northern Illinois University and author of Wild By Nature: North American Animals Confront Colonization, joins us to explore the many ways wild animals shaped colonists’ ideas and behavior as they settled and interacted with North American lands. 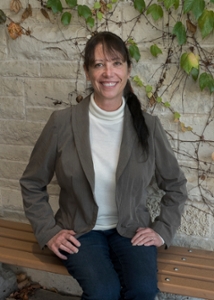 Andrea Smalley, an associate professor of history at Northern Illinois University and author of Wild By Nature: North American Animals Confront Colonization, joins us to explore the many ways wild animals shaped colonists’ ideas and behavior as they settled and interacted with North American lands.

During our investigation, Andrea reveals the different kinds of wild animals colonists encountered in North America and what they thought about these animals; How specific animals like the beaver, wolf, and fish impacted and shaped early English colonists’ ideas about what it meant to tame and possess land in North America; And, how North American animals served as tools Native Americans used to stymie English and Anglo-American colonization.

In your opinion, what might have happened if say the Spanish, French, or Dutch–instead of the English and their descendants– had been largely responsible for colonizing most of North America? How would changing the dominant settlers’, and therefore the dominant cultural perception of wildlife, change the history of North American colonization?