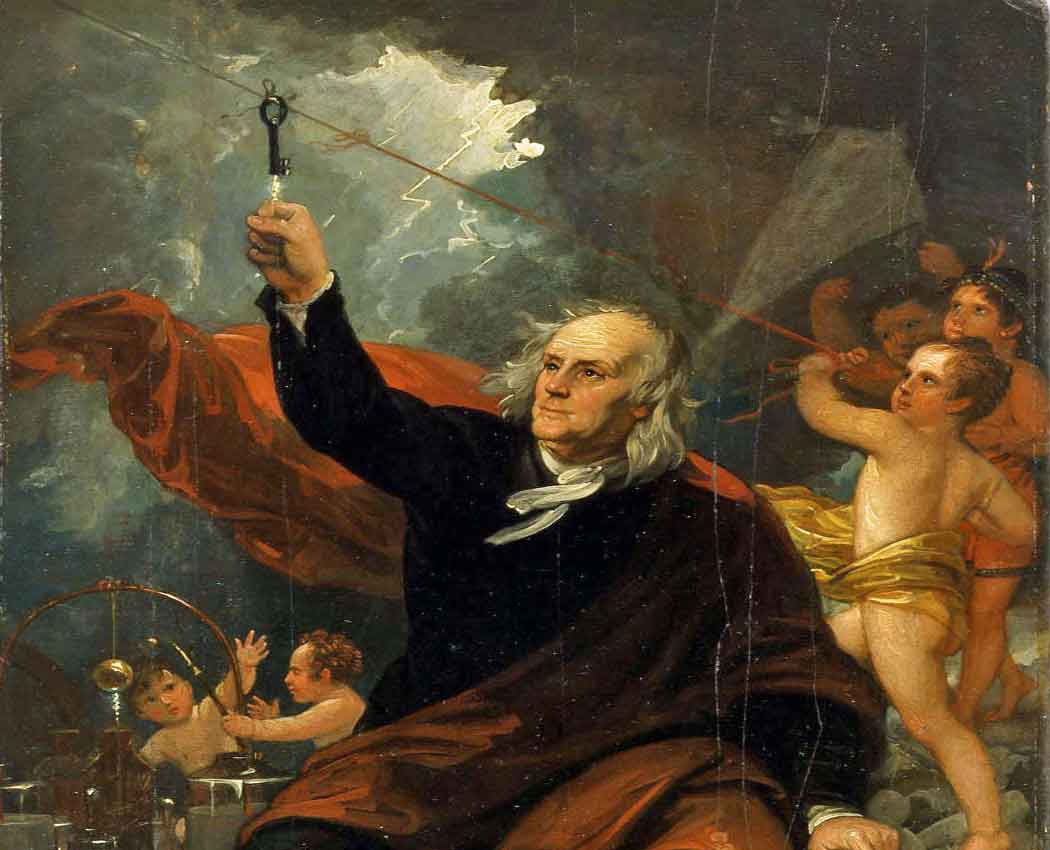 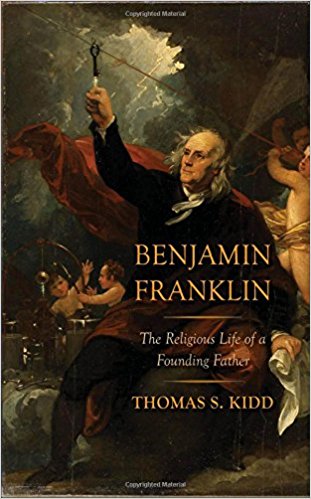 We remember Benjamin Franklin as an accomplished printer, scientist, and statesman. Someone who came from humble beginnings and made his own way in the world. Rarely do we remember Franklin as a man of faith.

Benjamin Franklin spent more time grappling with questions of religion, faith, virtue, and morality in his writing than about any other topic. 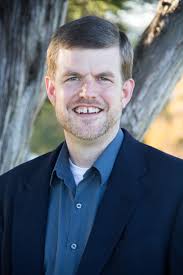 As we conduct our investigation, Thomas reveals details about deism and whether Benjamin Franklin was a deist; The impact Franklin’s upbringing in a devout Puritan household had on his life and ideas about faith and religion; And, information about how Franklin continually grappled with ideas about virtue, morality, and theology.

In your  opinion, what might have happened if Benjamin Franklin had stayed in Boston and had somehow found a way to open his own print shop? How would his remaining in Boston have affected his career and the development of his faith and religious ideas?