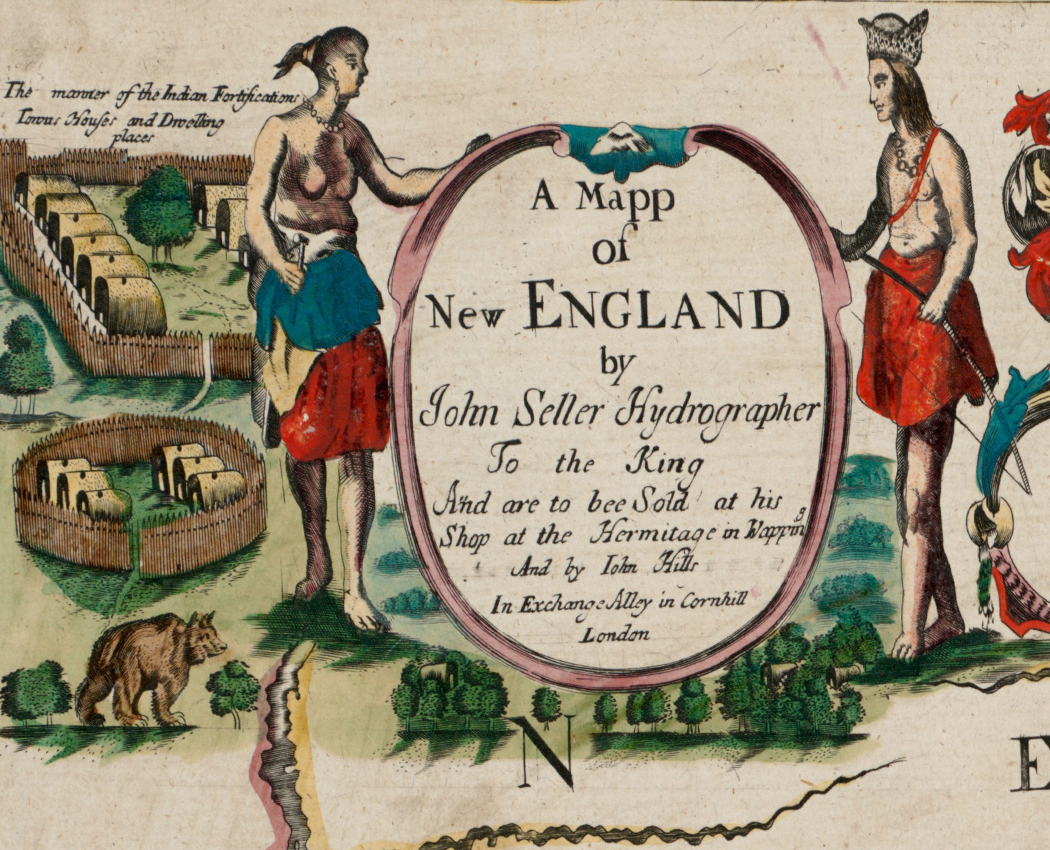 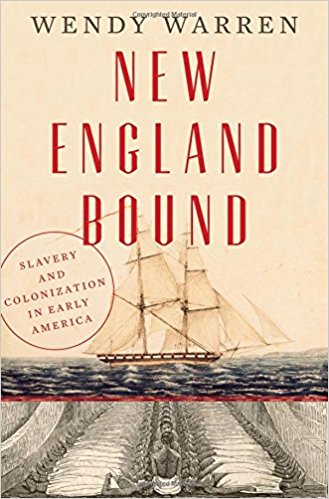 New England was a place with no cash crops. It was also a place that became known for its strong anti-slavery sentiment during the 19th century. So how did New England also become a place that practiced slavery?

Wendy Warren, an Assistant Professor of History at Princeton University and author of the Pulitzer Prize-finalist book New England Bound: Slavery and Colonization in Early America, joins us to explore why New Englanders practiced slavery and just how far back the region’s slave past goes. 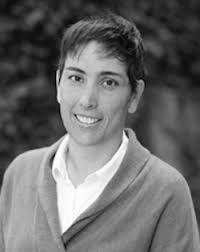 Wendy Warren, an Assistant Professor of History at Princeton University and author of the Pulitzer Prize-finalist book New England Bound: Slavery and Colonization in Early America, joins us to explore why New Englanders practiced slavery and just how far back the region’s slave past goes.

As we investigate New England’s slave past, Wendy reveals the origins of the African slave trade and why American colonists preferred enslaved labor to free labor; When and how New England adopted the practice of slavery; And, details about how enslaved people lived and worked in early New England.

In your opinion, what might have happened if New England had found a cash crop and its slave population had been larger? How would the history of slavery in New England, British North America, and the United States have been different?