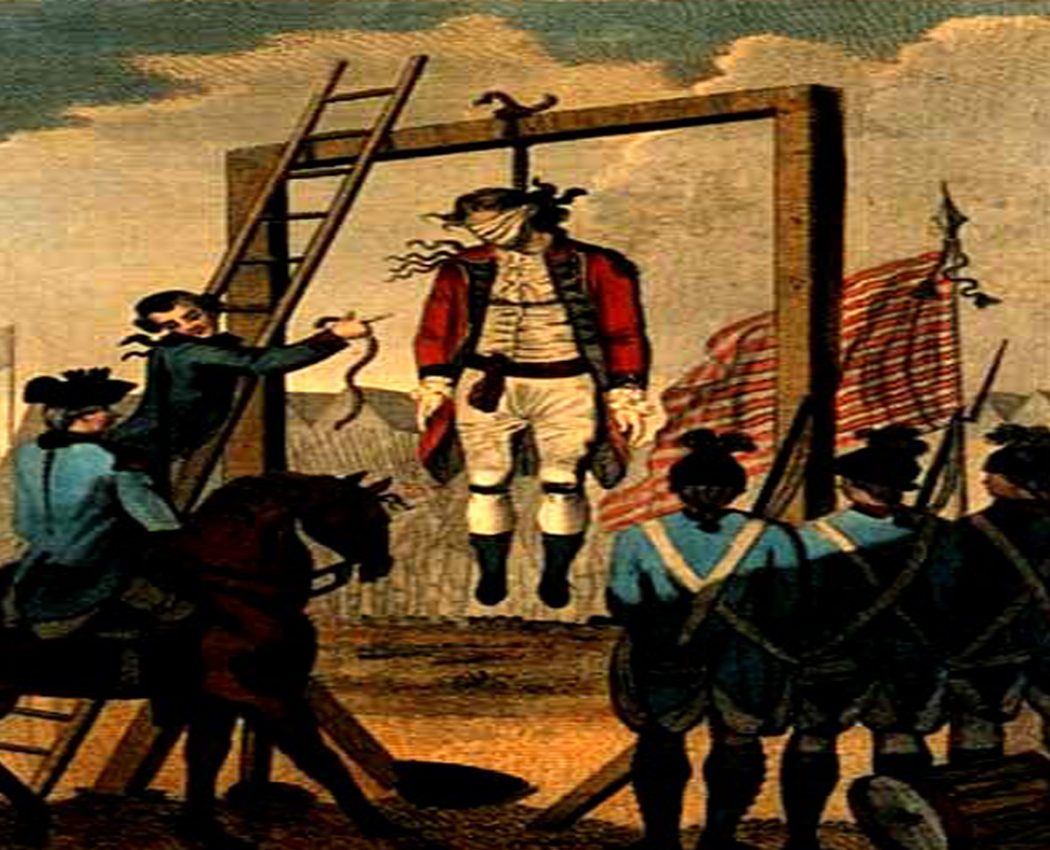 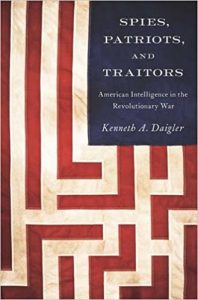 To answer those questions we’ll need to journey back to the American Revolution.

Our guide Kenneth Daigler, an intelligence professional with 33 years experience managing human sources and collection and the author of Spies, Patriots, and Traitors: American Intelligence in the Revolutionary War, will facilitate our mental time travel and exploration of this topic.

Kenneth Daigler facilitates our exploration of the origins of American spycraft. Ken is an intelligence professional with 33 years experience managing human sources and collection, and he’s the author of Spies, Patriots, and Traitors: American Intelligence in the Revolutionary War.

In your opinion, what might have happened if neither the British nor the Americans had had spies during the Revolutionary War? What would the absence of intelligence gathering have meant for the Revolution and its war?