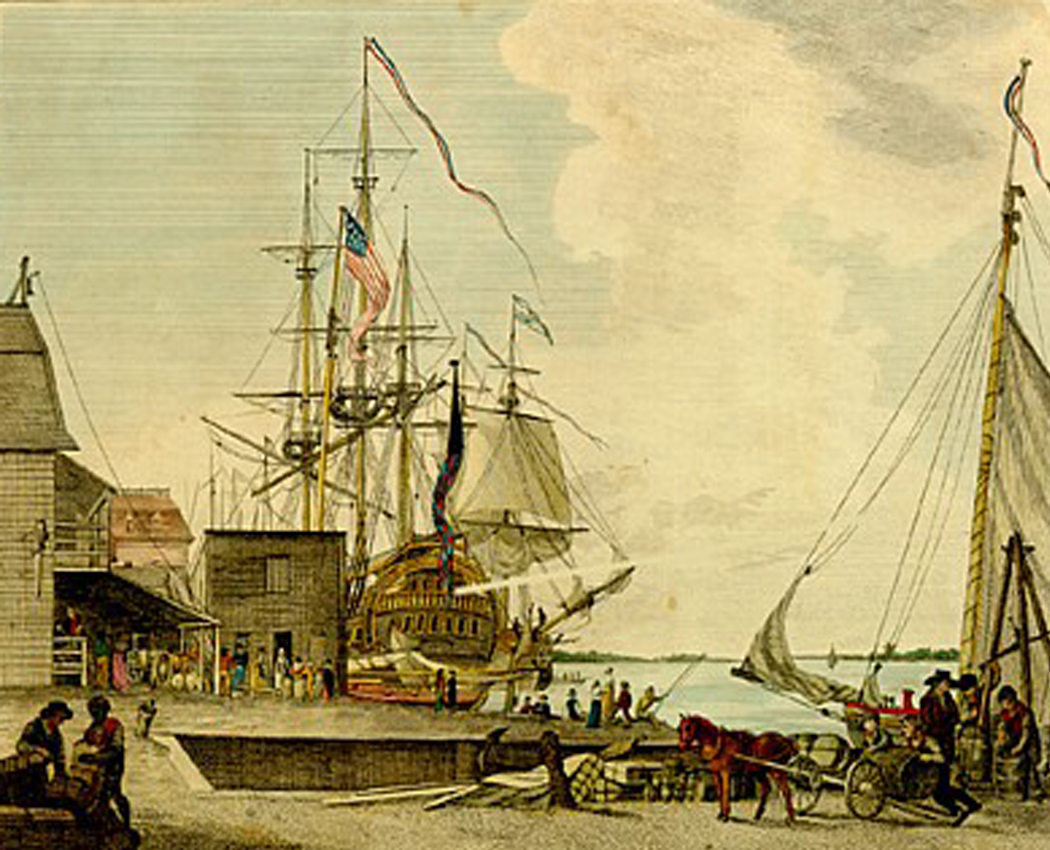 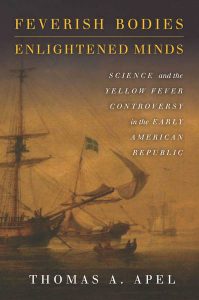 It’s February 2018 and doctors have declared this year’s seasonal flu epidemic as one of the worst to hit the United States in over a decade. Yet this flu epidemic is nothing compared to the yellow fever epidemics that struck the early American republic during the 1790s and early 1800s.

So what happened when epidemic diseases took hold in early America? How did early Americans deal with disease and illness?

Thomas Apel, author of Feverish Bodies, Enlightened Minds: Science and the Yellow Fever Controversy in the Early American Republic, has some answers for us. 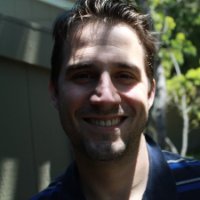 Thomas Apel, author of Feverish Bodies, Enlightened Minds: Science and the Yellow Fever Controversy in the Early American Republic, leads our investigation of the yellow fever epidemics that struck the United States between the 1790s and early 1800s.

During our investigation, Thomas reveals what yellow fever is, how it’s transmitted, and what the disease does to the human body; How yellow fever came to the United States; And, how early Americans thought about, treated, and worked to combat outbreaks of yellow fever.

In your opinion, what might have happened if yellow fever carrying mosquitos had never arrived in the United States? How would the history of early America and its pursuit of scientific and medical knowledge have been different?