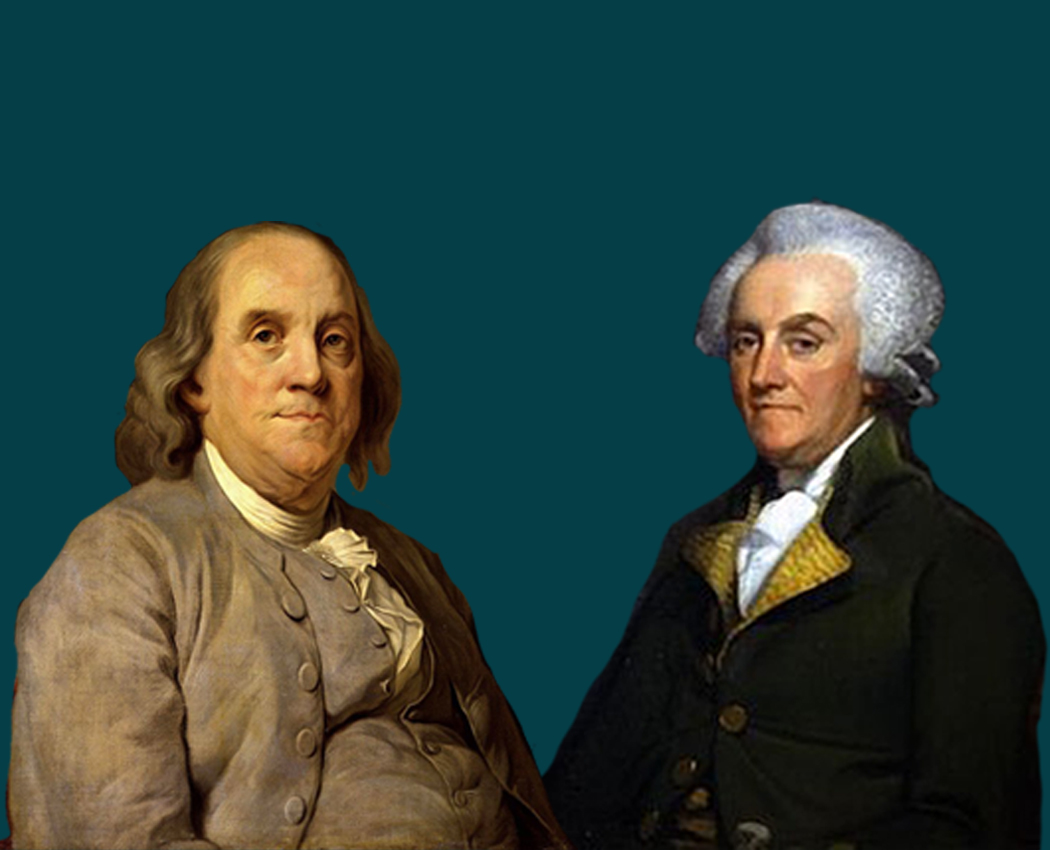 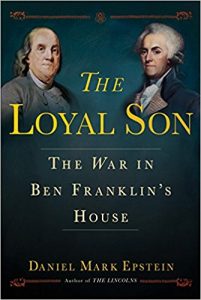 Just how personal was the American Revolution?

What could the event and war mean for individual people and families? 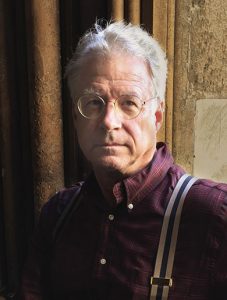 As we take a look inside Ben Franklin’s family life, Daniel reveals details about the lives of Benjamin and William Franklin; the close relationship father and son shared before the American Revolution; and details about how the Revolution shattered the close ties once enjoyed between the Franklin men.

In your opinion, what might have happened if Benjamin and William Franklin and supported the same side during the American Revolution? Which side do you think they would have supported and how might the history of the Revolution have been different?