Episode 179: George Van Cleve, After the Revolution: Governance During the Critical Period 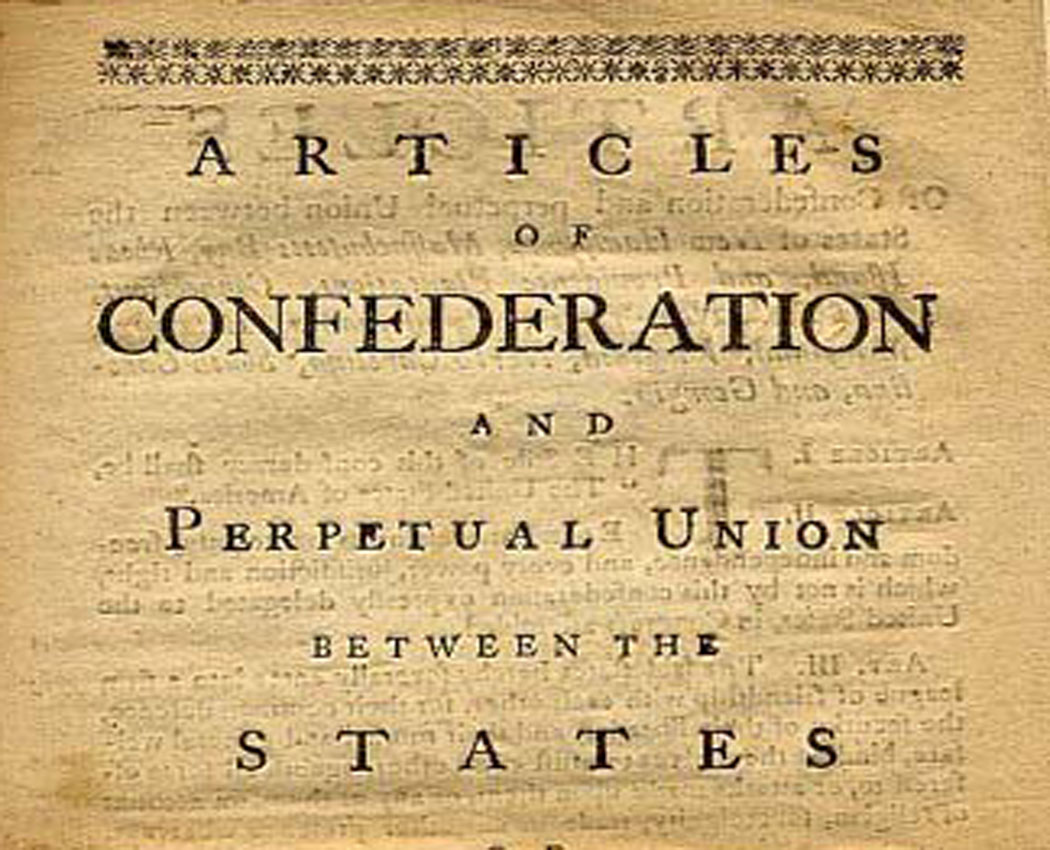 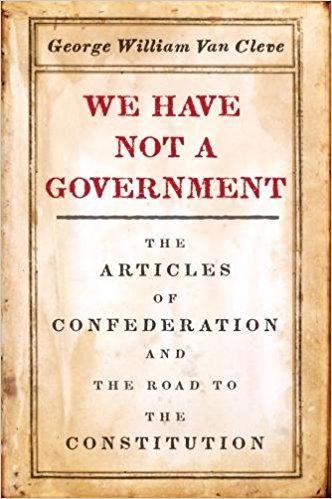 The Confederation period is one of the most neglected aspects of United States History. And yet, it’s a very important period. Between 1781 and 1789, the Confederation Congress established by the Articles of Confederation had to deal with war, economic depression, infighting between the states, trouble in the west, foreign meddling, and domestic insurrection. It’s a critical period where no one knew whether the United States would survive as an independent nation.

*Correction: After production we noticed that in her second question to George, Liz noted the Articles of Confederation has a history that begins in 1787. Liz misspoke. The Second Continental Congress drafted the Articles of Confederation in 1777, ratified them in 1781, and they remained the active constitution of the United States until 1789, when the Constitution of 1787 went into effect on March 4, 1789.

George William Van Cleve, a researcher in law and history at the University of Seattle Law School and author of We Have Not A Government: The Articles of Confederation and the Road to the Constitution, takes us into the Confederation period.

In your opinion, what would have happened if the states had followed up on their threats and the Confederation had been broken up into sectional or regional confederacies? How many different confederacies do you think would have formed? What do you think United States history would look like today if that had happened?

Episode 179: George Van Cleve, After the Revolution: Governance During the Critical Period