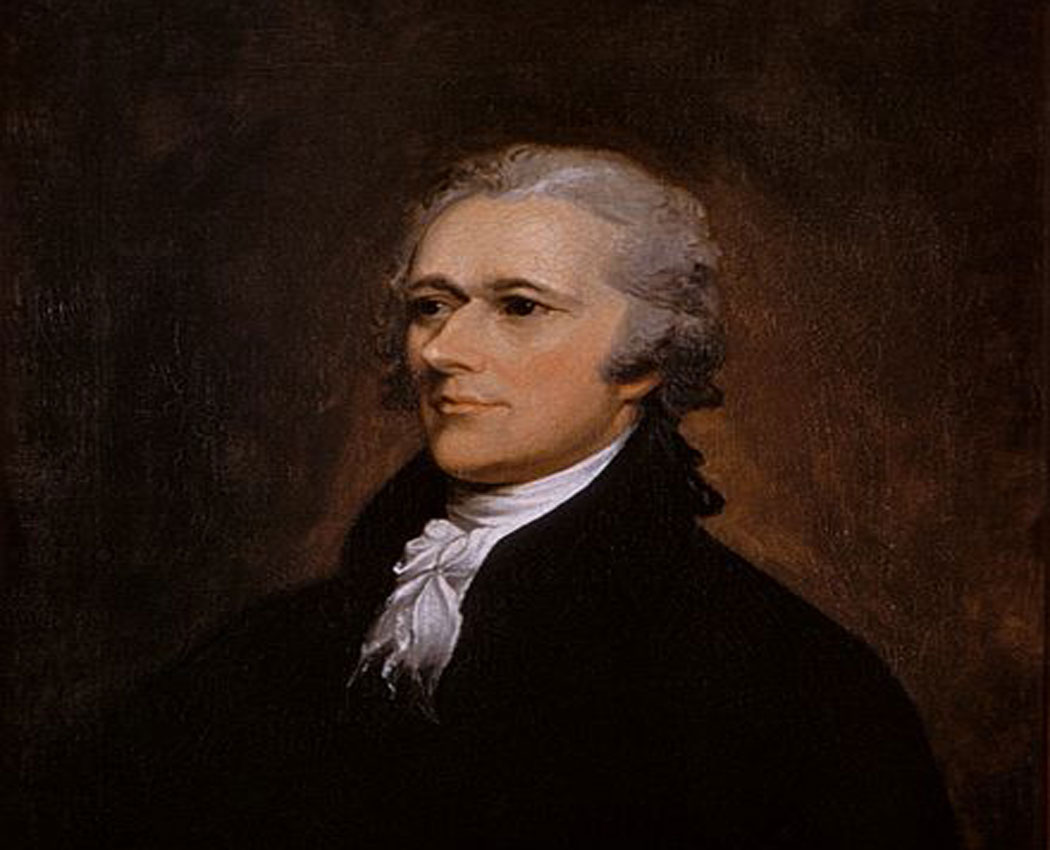 The legacy of Alexander Hamilton tells us that he was Thomas Jefferson’s political rival, a man who fought to secure strong powers for the national government, and the first Secretary of the Treasury.

What Hamilton’s legacy doesn’t tell us is that he also fought for states rights and championed civil liberties for all Americans, even those Americans who had supported the British during the American Revolution.

Kate Elizabeth Brown, an Assistant Professor of History and Political Science at Huntington University in Indiana and author of Alexander Hamilton and the Development of American Law, joins us to explore more about the Alexander Hamilton we don’t know, the Hamilton who helped develop American law. 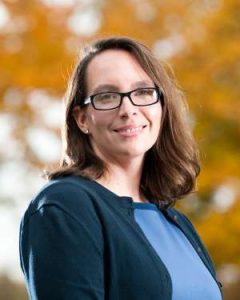 Kate Elizabeth Brown, an Assistant Professor of History and Political Science at Huntington University in Indiana and author of Alexander Hamilton and the Development of American Law, joins us to explore how Alexander Hamilton helped develop American law with his legal ideas.

During our exploration, Kate reveals how Hamilton developed and implemented practices that allowed the national and state governments to exercise strong powers together; How Hamilton encouraged the different branches of the national government to work together; And the ways Hamilton advocated for both civil liberties and state powers.

In your opinion, what might have happened if George Washington had appointed someone else to be the first Secretary of the Treasury? If Hamilton had been left out of the executive branch of government and the Washington administration, how would the development of American law be different?