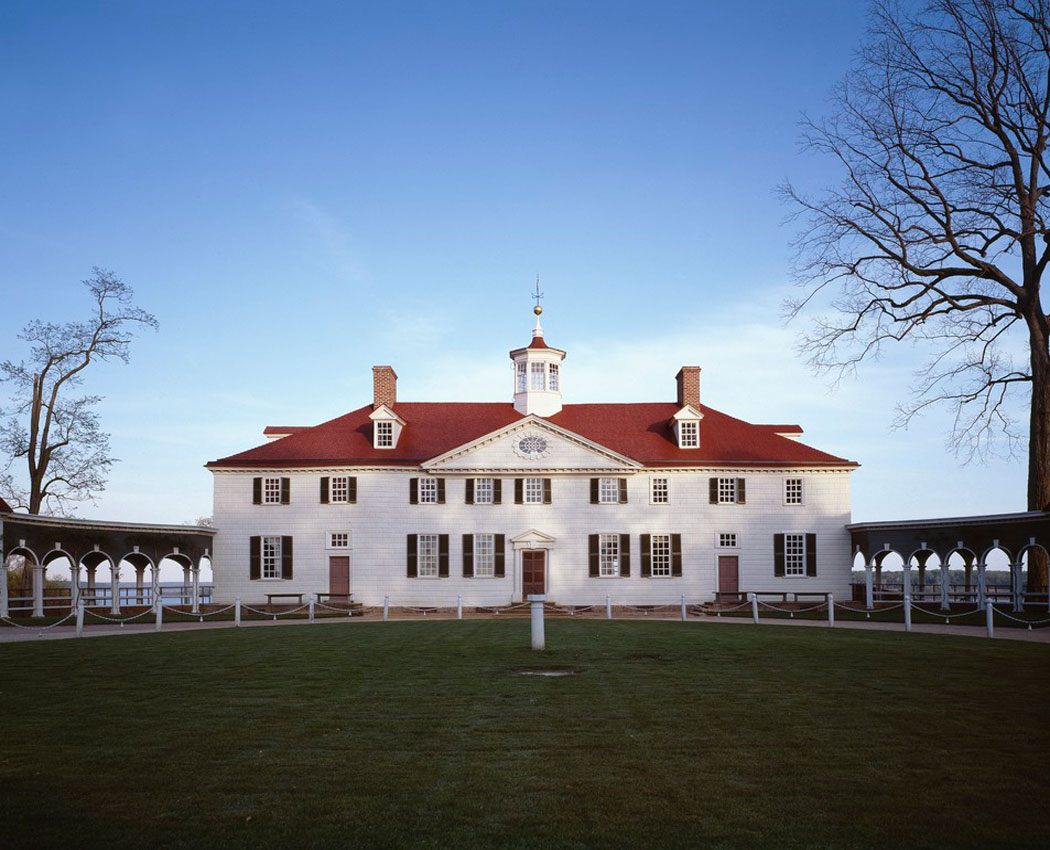 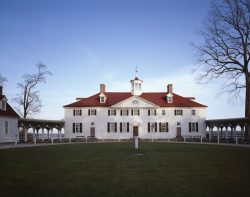 George Washington played three very important public roles during his lifetime. He served as the Commander in Chief of the Continental Army, the President of the Constitutional Convention, and as the first President of the United States.

In addition to these important public roles, Washington also played a role that was very important to him. He served as a farmer and agricultural innovator.

Douglas Bradburn, the CEO and President of George Washington’s Mount Vernon, joins us so we can explore the history of Washington’s storied estate and his agricultural practices. Plus, we’ll also discover all that Mount Vernon has to offer us as a historic site. 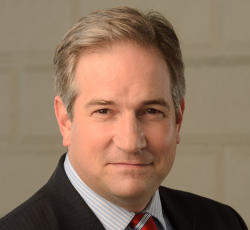 Douglas Bradburn, the CEO and President of George Washington’s Mount Vernon, joins us to explore the history of Washington’s storied estate and his agricultural practices. And to take us behind-the-scenes of how Mount Vernon has evolved as a historic site.

In your opinion, what might have happened if the Mount Vernon Ladies Association had not saved Mount Vernon in 1858? What would have happened to the Estate and how would our knowledge of George Washington, Mount Vernon, and all the people who lived and worked on the estate be different?