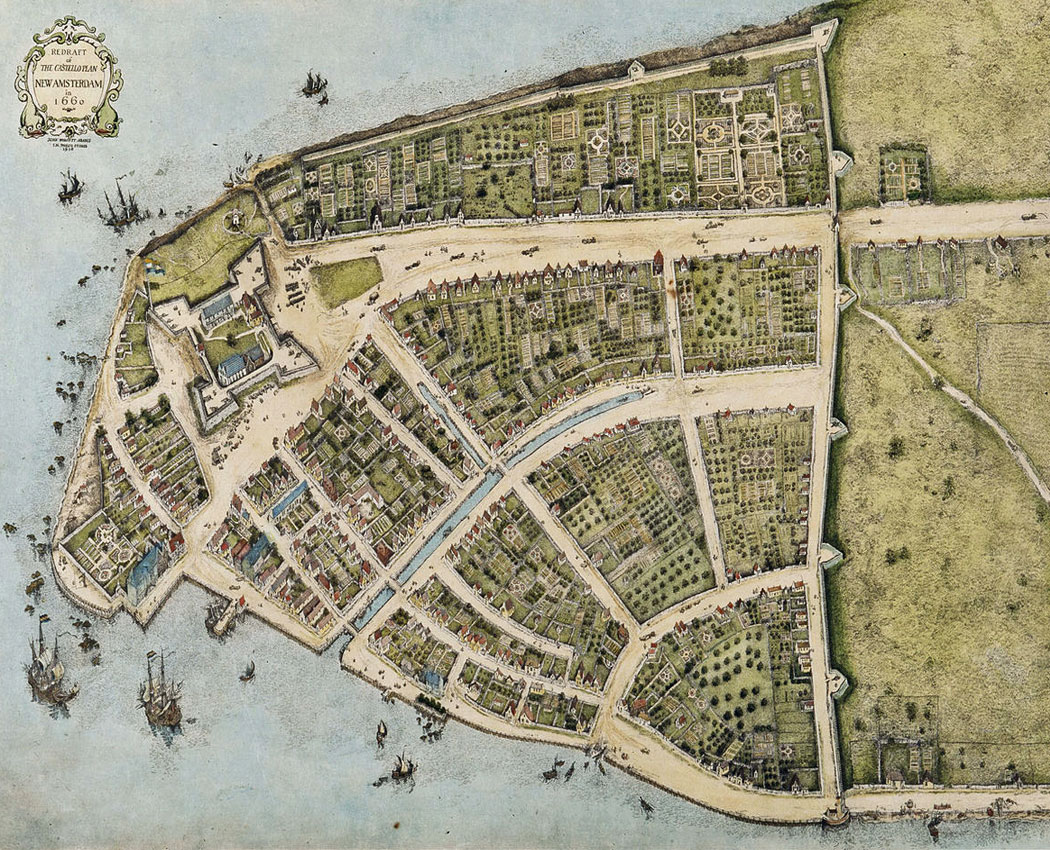 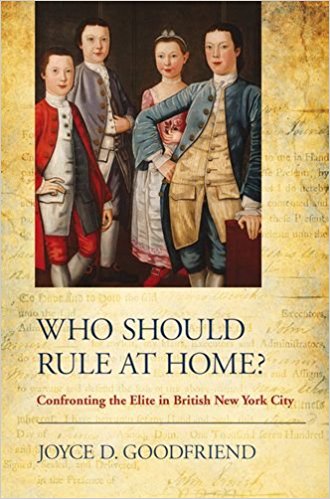 Who should determine our culture and the morals our society follows?

Culture, or the intellectual achievements, attitudes, and behaviors of our particular places and social groups, is all around us. It impacts how we think and act as members of families, local communities, states, and nations.

Culture is important. So how do we establish culture? Who sets the unwritten social rules and ideas that we adopt and live by?

Joyce Goodfriend, a professor of history at the University of Denver and author of Who Should Rule at Home? Confronting the Elite in British New York City, helps us investigate these questions by taking us through the history of early New York City and how its culture evolved between 1664 and 1776. 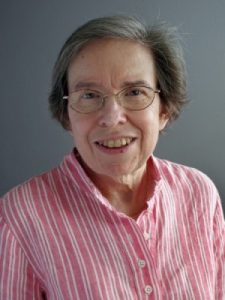 , a professor of history at the University of Denver and author of Who Should Rule at Home? Confronting the Elite in British New York City, helps us investigate how early New Yorkers established and negotiated the culture of their city between 1664 and 1776.

As she takes us through the establishment and development of English culture in early New York City, she reveals information about the Dutch colony of New Netherland and how the English obtained possession of it; Details about New York City’s transition for a culturally Dutch city to a culturally English City; And, the different ways New Yorkers resisted and negotiated the assumed cultural and moral authority of the elites around them.

In your opinion, what might have happened to the culture and development of New York City society if the Dutch had held on to New York at the end of the Third Anglo-Dutch War in 1674? Do you think the Dutch would have imposed a cultural campaign to Batavianize or Dutchify the English? How would the city’s cultural development have been different?