Episode 186: Max Edelson, The New Map of the British Empire 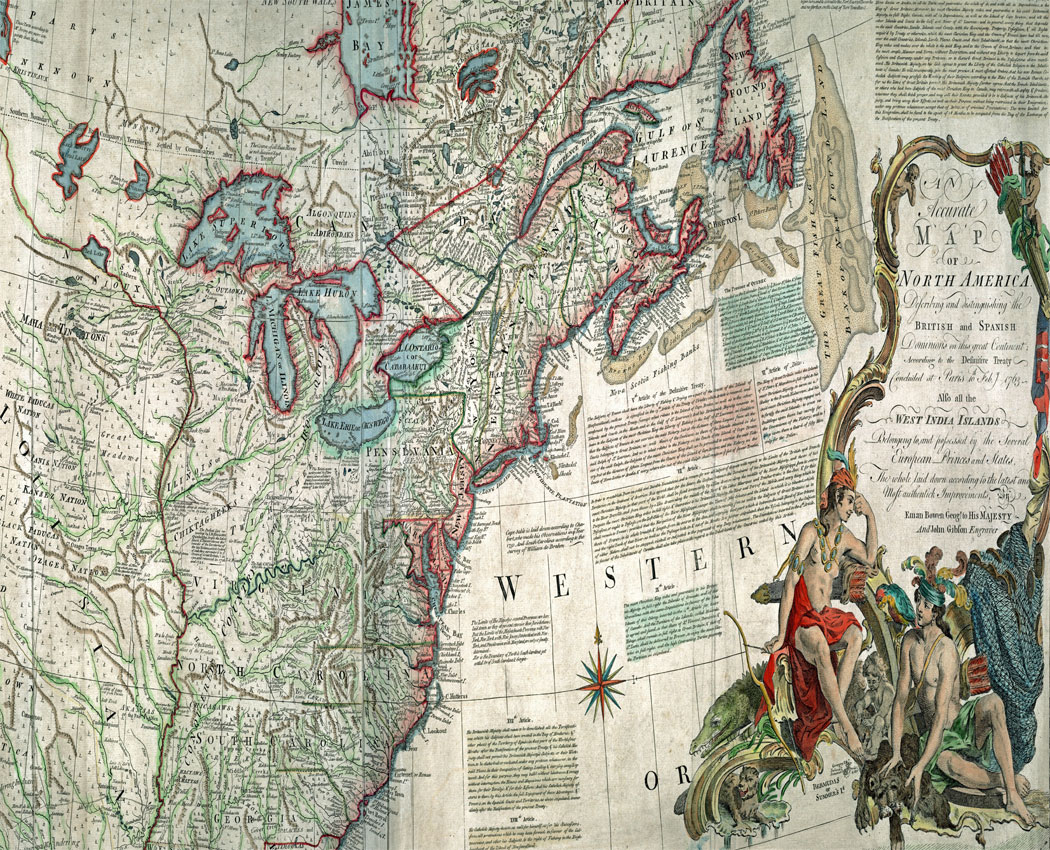 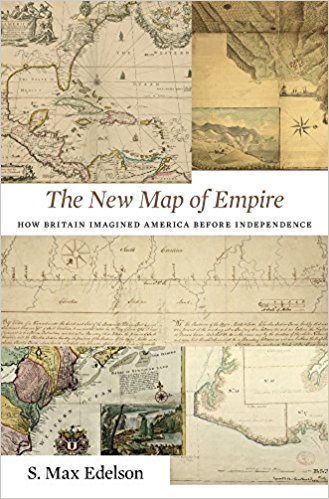 As a result of Great Britain’s victory in the Seven Years’ War, British North America expanded so that it stretched from the Atlantic seaboard west to the Mississippi River and from Hudson Bay and the Gulf of St. Lawrence south to Florida. Plus, it also included islands in the Caribbean.

How exactly would Great Britain, centered on a small island over 3,000 miles away, govern this new, expanded North American empire?

Max Edelson, an Associate Professor of History at the University of Virginia and author of The New Map of Empire: How Britain Imagined America Before Independence, helps us explore this question by taking us on an investigation of the Board of Trade and its General Survey of North America. 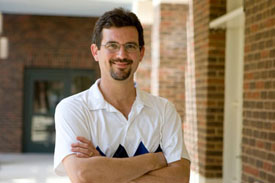 Max Edelson, an Associate Professor of History at the University of Virginia and author of The New Map of Empire: How Britain Imagined America Before Independence, helps us explore how Great Britain intended to govern its newly expanded empire in North America by taking us on an investigation of the Board of Trade and its General Survey of North America.

In your opinion, what might have happened if the Board of Trade had never ordered its General Survey of North America and the Ceded Islands? How would the history of British North America be different?

Episode 186: Max Edelson, The New Map of the British Empire