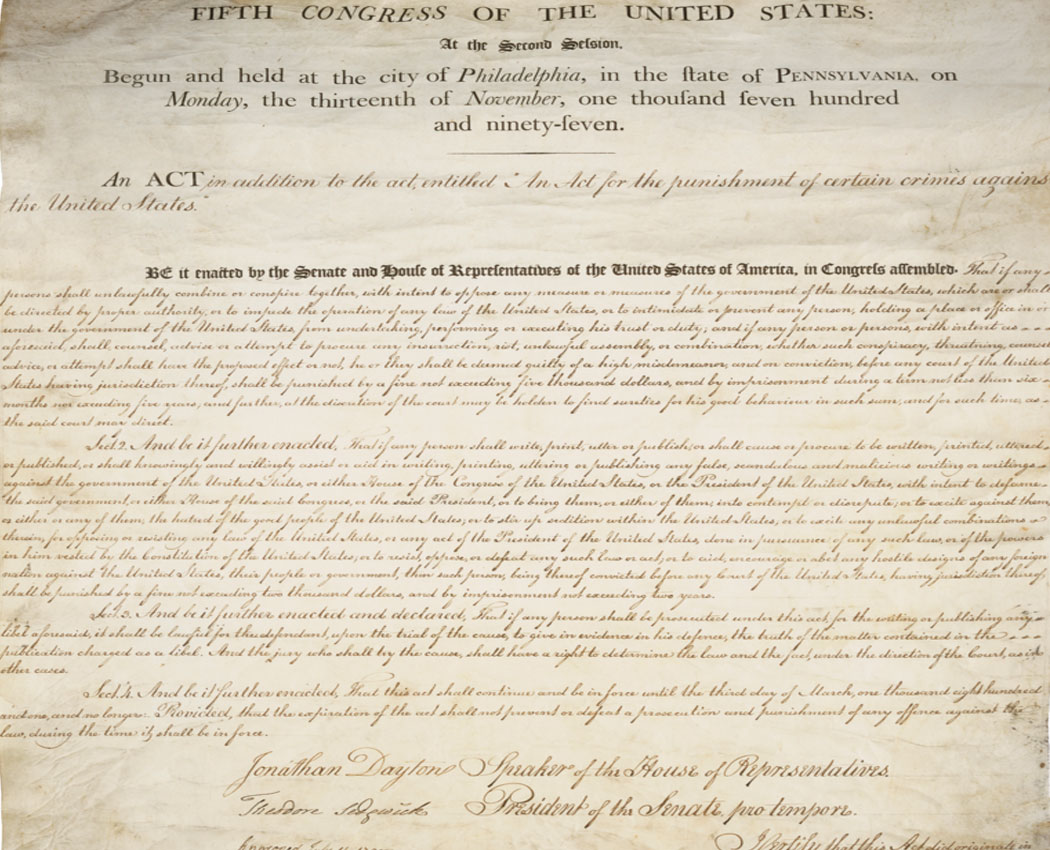 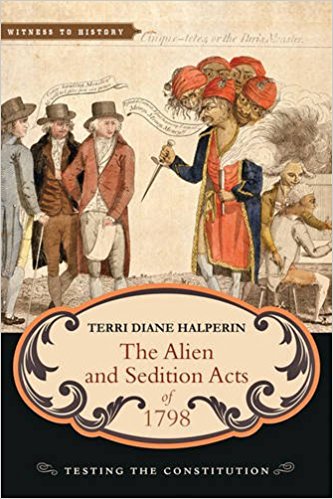 The Alien and Sedition Acts consisted of four laws enacted by the United States government in 1798. The United States passed these laws during a time of great uncertainty, a time when many Americans feared for the very survival for their nation.

But why did Americans fear for the United States’ existence and why did they think four laws that limited citizenship and freedom of speech would protect and secure their young republic? 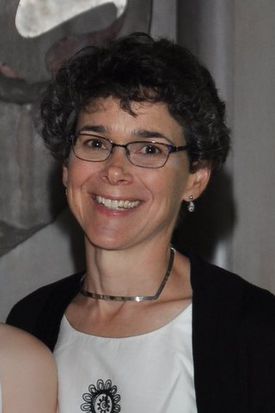 During our conversation, Terri reveals information about the political climate in and around the United States during the 1790s; The beliefs of the Federalist and Democratic-Republican parties and why there was such animosity between them; And, details about the Alien and Sedition Acts of 1798 and the debates they sparked.

In your opinion, what might have happened if President John Adams had never signed the Alien and Sedition Acts into law?