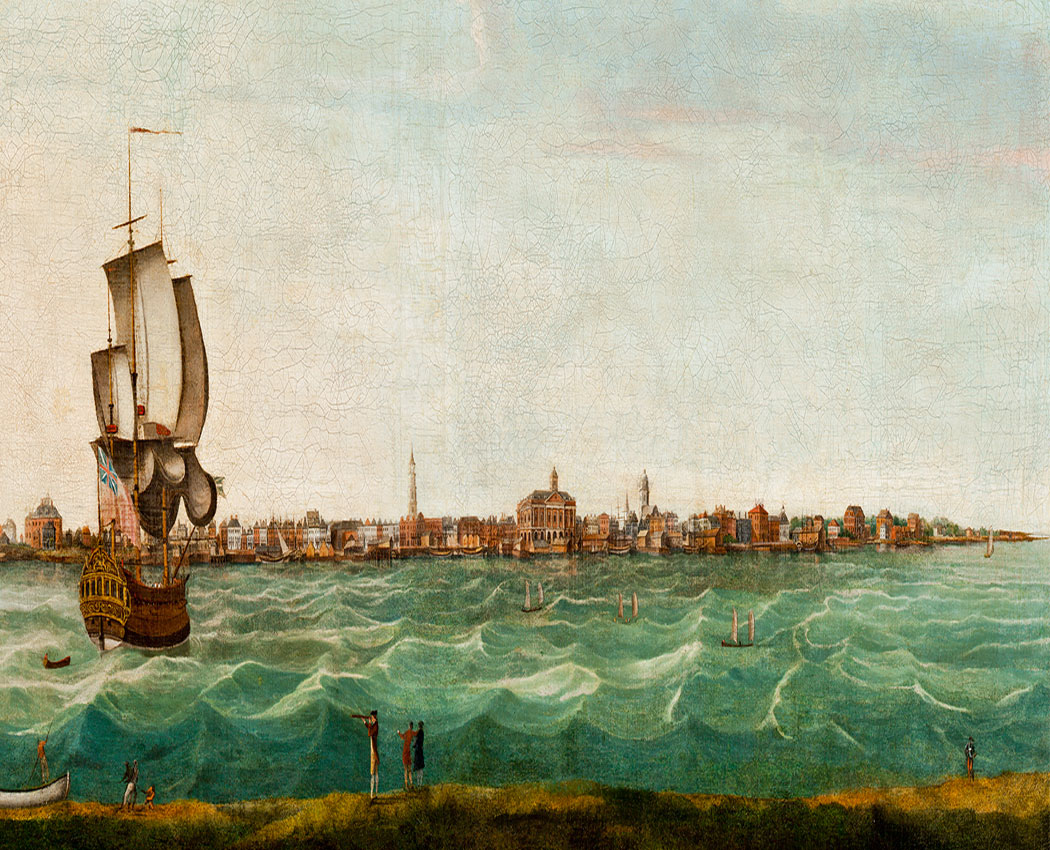 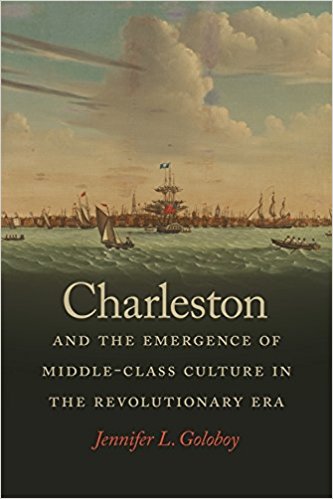 So what does it mean to be middle class and why do so many Americans want to be members of it?

Jennifer Goloboy, an independent scholar based in Minneapolis, Minnesota and the author of Charleston and the Emergence of Middle-Class Culture in the Revolutionary Era, helps us explore the origins of the American middle class so we can better understand what it is and why so many Americans want to be a part of it. 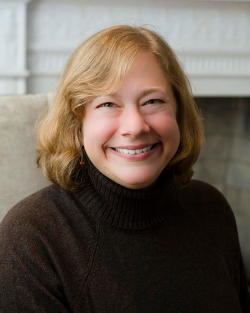 , an independent scholar based in Minneapolis, Minnesota and the author of Charleston and the Emergence of Middle-Class Culture in the Revolutionary Era, helps us explore the origins of the American middle class.

In your opinion, what might have happened if the American Revolution hadn’t happened? How would the development of the American middle class have been different if the 13 colonies had remained a part of the British Empire?