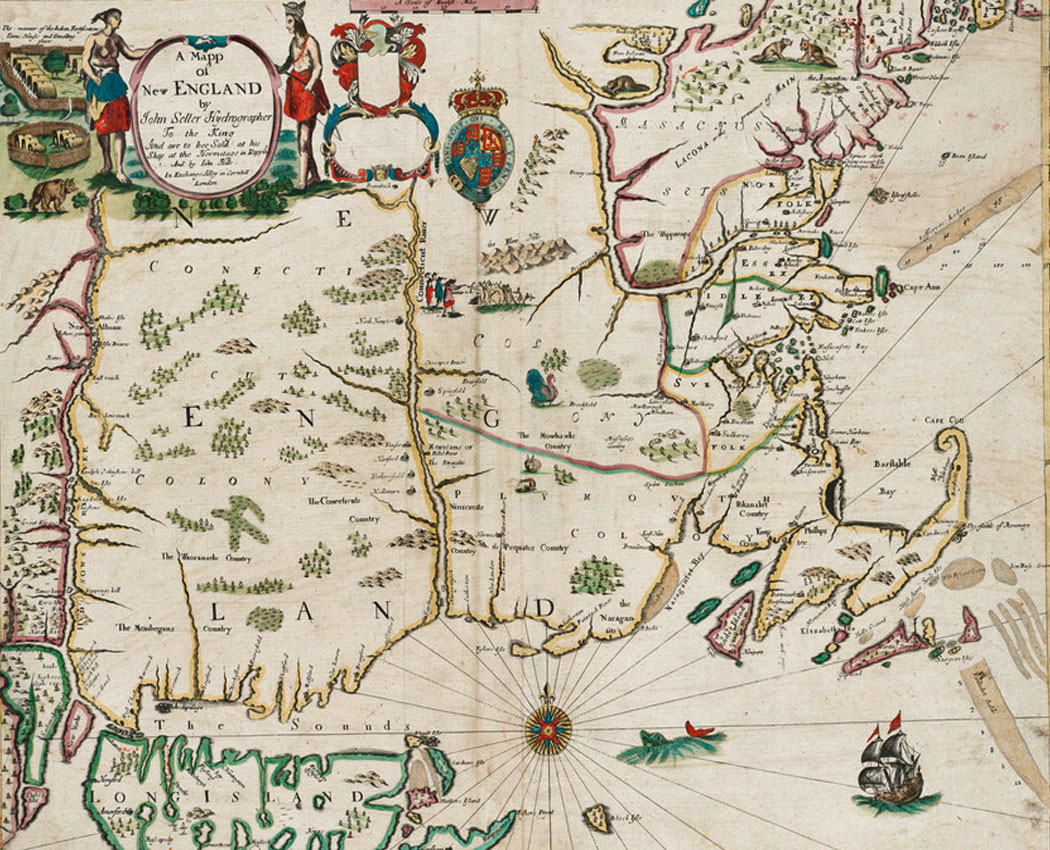 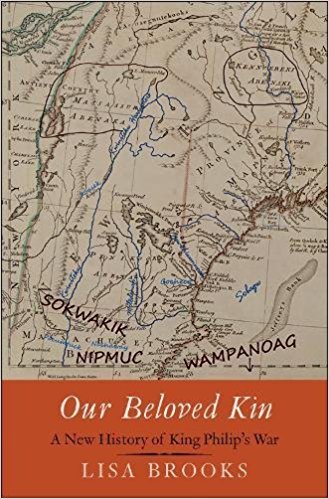 King Philip’s War is an event that appears over and over again in books about colonial America.

So when you have an event that has been as studied as King Philip’s War has been, is there anything new that we can learn about it by re-examining it in our own time?

Lisa Brooks, an Associate Professor of English and American Studies at Amherst College believes the answer to this question is “yes.” And today, she’s going to help us re-examine and re-think what we know about King Philip’s War by introducing us to new people, new ways we can look at known historical sources, and to different ways we can think about what we know about this event with details from her book Our Beloved Kin: A New History of King Philip’s War. 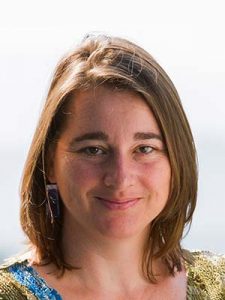 , an Associate Professor of English and American Studies at Amherst College and the author of Our Beloved Kin: A New History of King Philip’s War, helps us re-think what we know about King Philip’s War by introducing us to new people, new ways we can look at known historical sources, and to different ways we can think about what we know about this event.

In your opinion, how might the American origin story look different if we removed the idea that Europeans and colonists were destined to defeat Native Americans from the narrative?