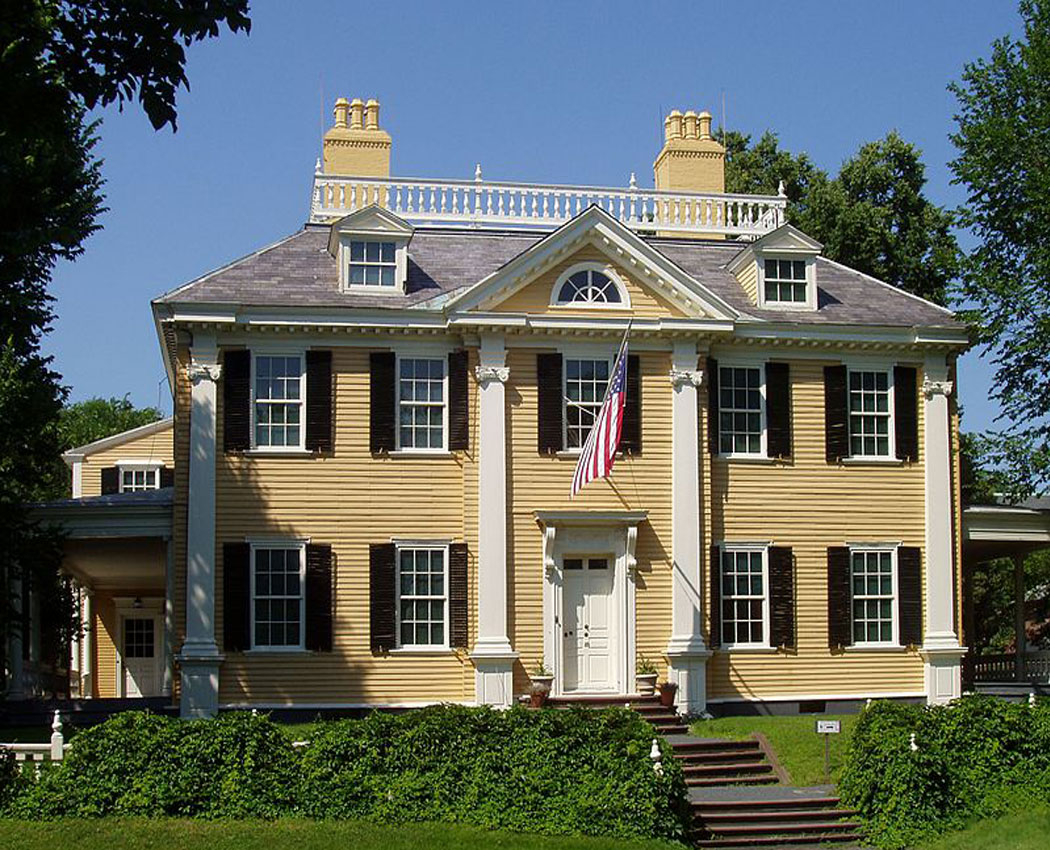 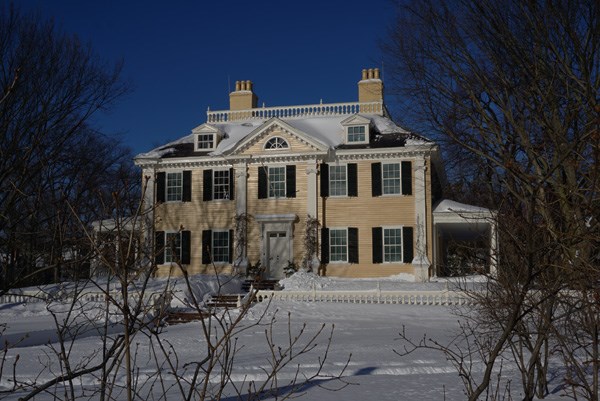 As part of its mission, the National Park Service seeks to protect and preserve places saved by the American people so that all may experience the heritage of the United States. These places include those with historical significance.

Supervisory Park Ranger Garrett Cloer joins us to explore the Longfellow House-Washington’s Headquarters National Historic Site so we can discover more about the Siege of Boston (1775-76), the birth of the Continental Army and the life and work of Henry Wadsworth Longfellow.

Supervisory Park Ranger Garrett Cloer joins us to explore the Longfellow House-Washington’s Headquarters National Historic Site so we can discover more about the Siege of Boston (1775-76), the birth of the Continental Army and the life and work of Henry Wadsworth Longfellow.

During our exploration, Garrett reveals the early history of the house that John Vassall built; Details about how the Vassall House came to serve as George Washington’s home and headquarters during the Siege of Boston; And information about how both Washington and Henry Wadsworth Longfellow used and experienced life in the house.