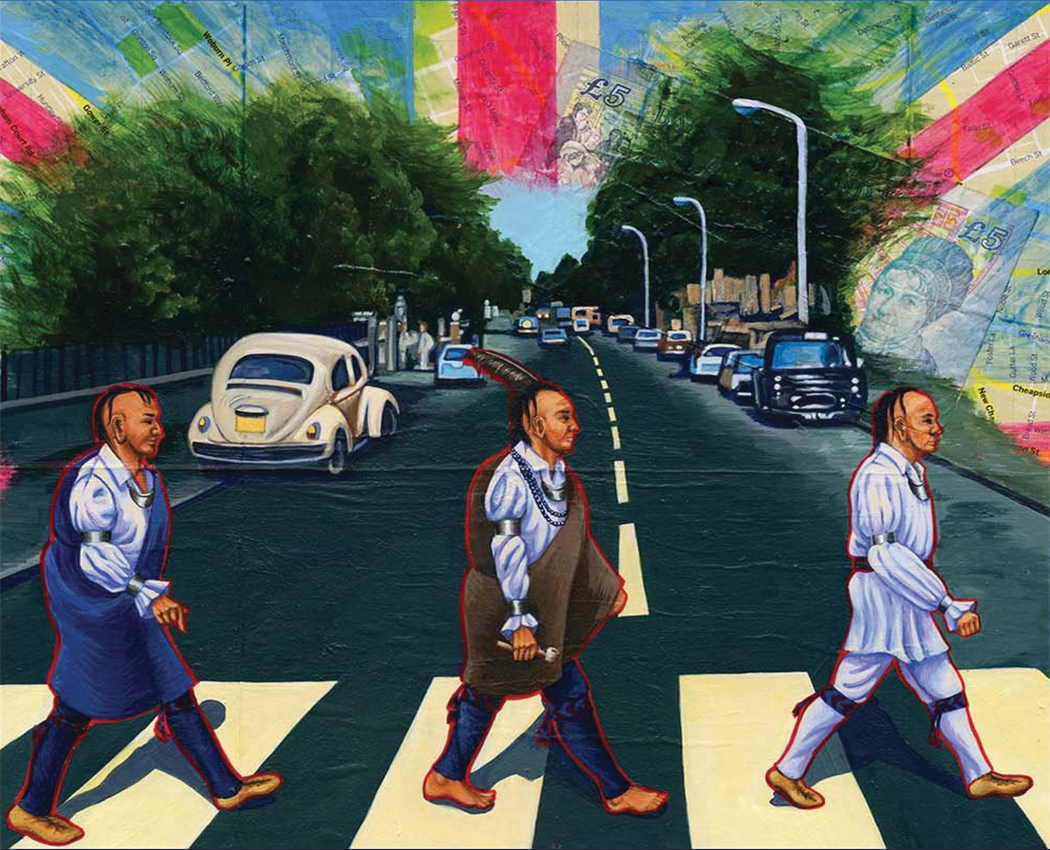 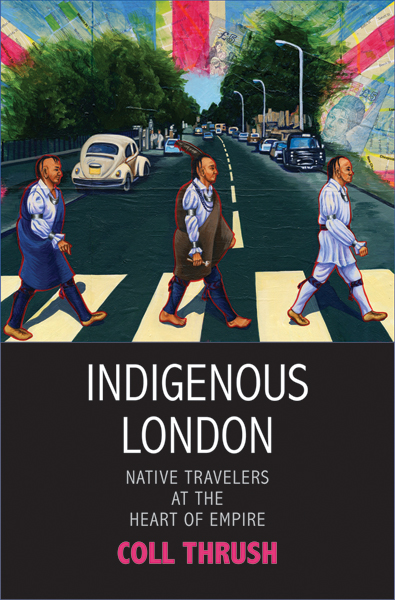 What about Native Americans?

Today, we explore early American history through a slightly different lens, a lens that allows us to see interactions that occurred between Native American peoples and English men and women who lived in London.

Our guide for this exploration is Coll Thrush, an Associate Professor of History at the University of British Columbia, Vancouver and author of Indigenous London: Native Travelers at the Heart of the Empire.

This episode originally posted as Episode 132. 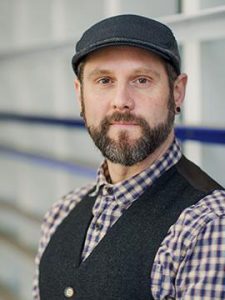 Coll Thrush, an Associate Professor of History at the University of British Columbia, Vancouver and author of Indigenous London: Native Travelers at the Heart of the Empire, leads us on an exploration of Native American and European interactions that took place in London.

In your opinion, what might have happened if Native Americans had never traveled to Europe? How would relations and diplomacy between Native Americans and Europeans have been different during the 17th and 18th centuries?