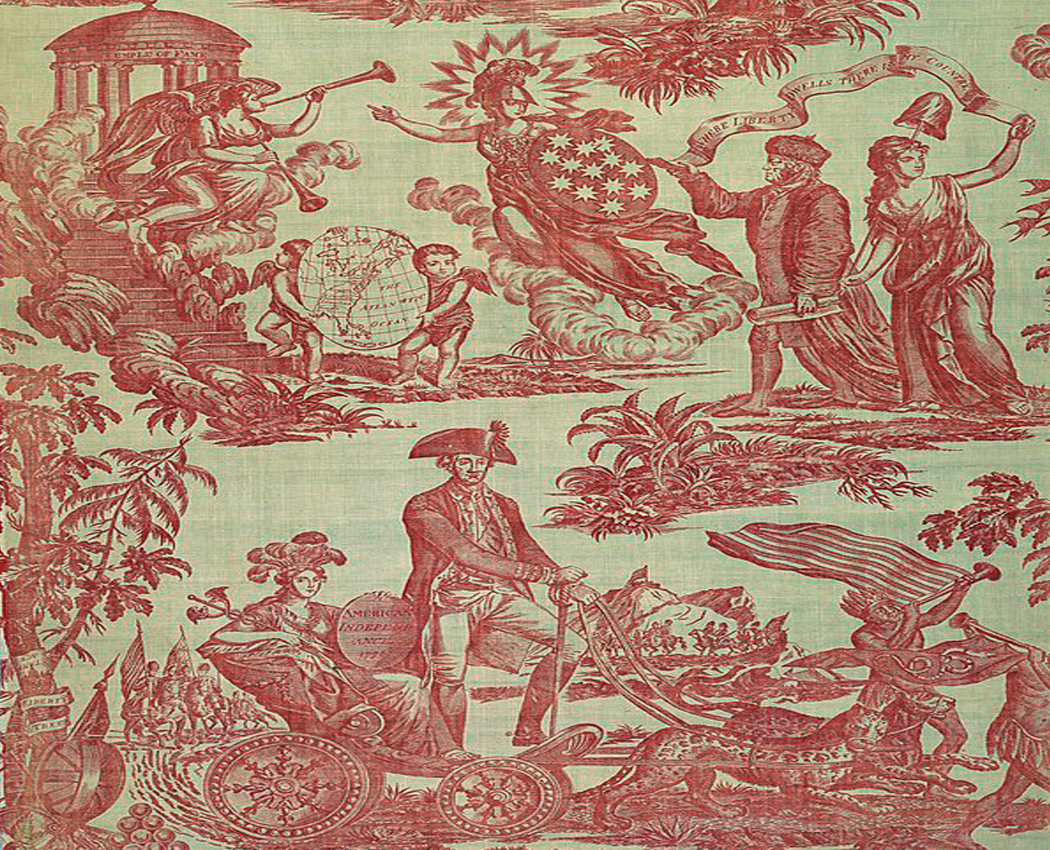 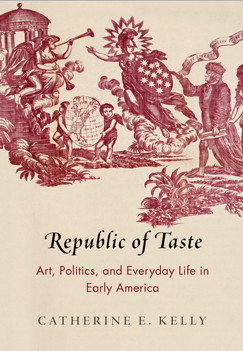 What kind of character should Americans have? Is it possible to create a shared sense of national character and identity that all Americans can subscribe to?

Americans grappled with many questions about what it meant to be an American and a citizen of the new republic after the American Revolution. They grappled with these questions because the people who made up the new United States hailed from many different cultural and ethnic backgrounds and they wondered how do you unite the disparate peoples of the United States into one national people?

Catherine Kelly, Editor of Books at the Omohundro Institute of Early American History and Culture and author of Republic of Taste: Art, Politics, and Everyday Life in Early America, joins us to explore the world of art, politics, and taste in the early American republic and how that world contributed to the formation of American character and virtue. 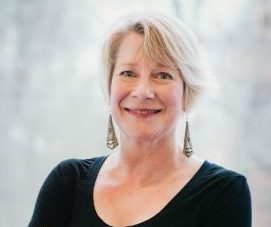 Catherine Kelly, Editor of Books at the Omohundro Institute of Early American History and Culture and author of Republic of Taste: Art, Politics, and Everyday Life in Early America, joins us to explore the world of art, politics, and taste in the early American republic and how that world contributed to the formation of American character and virtue.

As we explore this world of early American taste, Cathy reveals early American ideas about taste and how it could be used to build and shape the new republic; The ways Americans hoped taste would unify them into one, national people; And, information about aesthetic entrepreneurs, who were promoters and small business owners who attempted to capitalize on the early republican need and desire for taste.

In your opinion, how would the development of the “republic of taste” have been different if there had been no United States? If the 13 colonies of British North America had not declared and secured their independence from Great Britain would early Americans have been so concerned with ideas about taste?