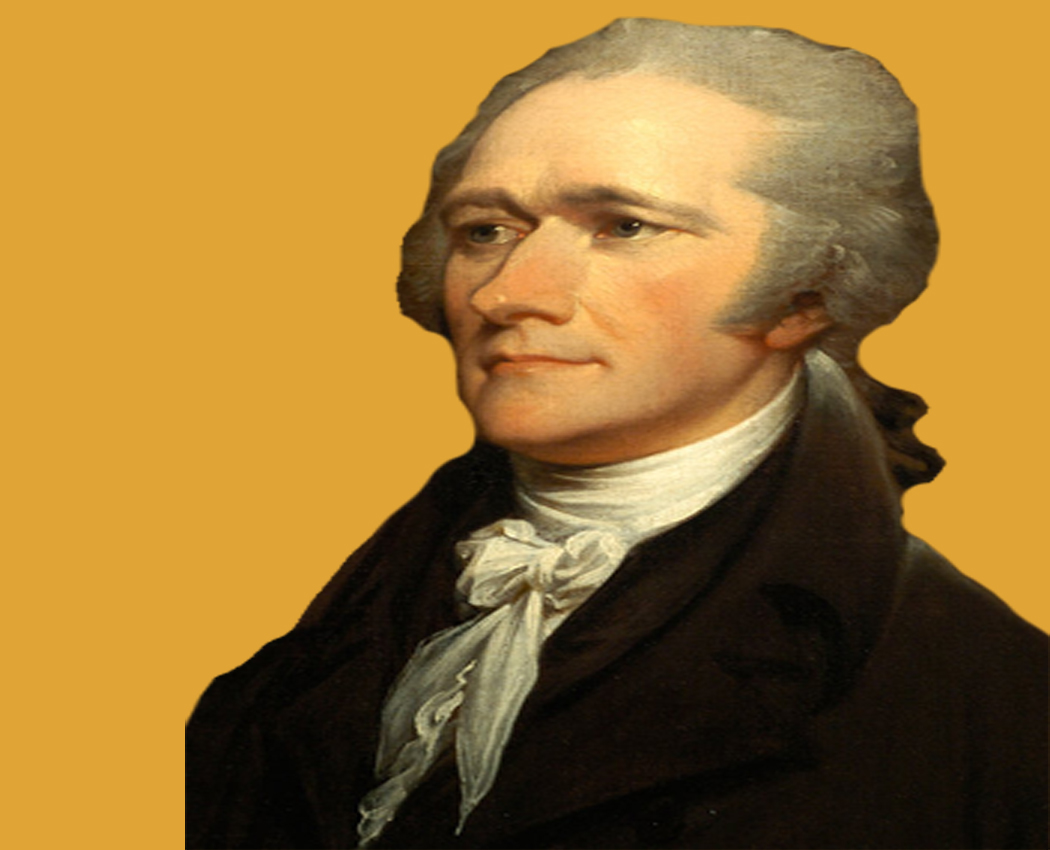 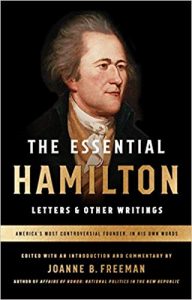 But who was Alexander Hamilton as a real person?

Joanne Freeman, a Professor of History and American Studies at Yale University, and one of the foremost experts on the life of Alexander Hamilton, joins us to explore this large question so we can discover more about the man who helped to create the United States.

During our conversation, Joanne reveals details about Alexander Hamilton’s early life in the Caribbean; how and why Hamilton joined the American Revolution; And information about Hamilton’s politics and ideas about government.

In your opinion, what might have happened if Alexander Hamilton had become President of the United States? What kind of President do you think Hamilton would have been?