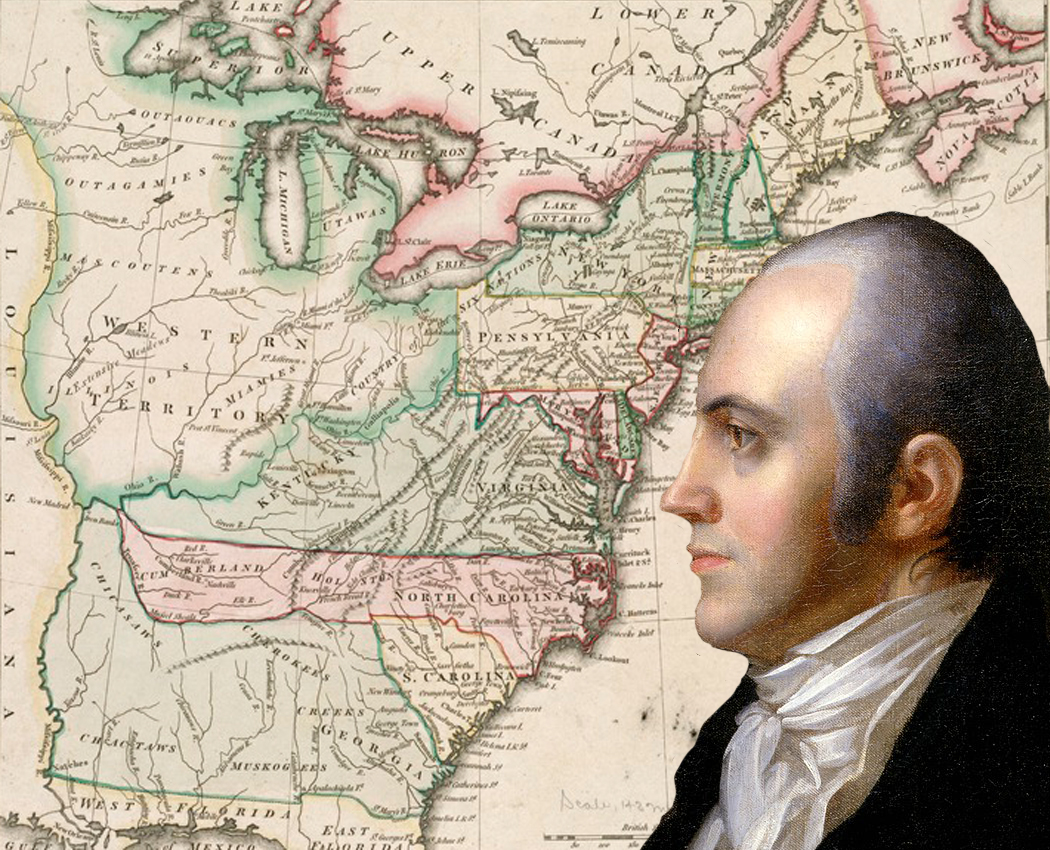 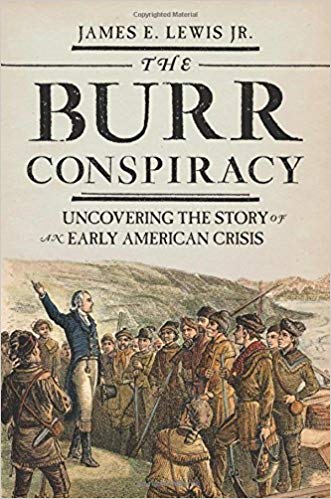 Between 1805 and 1807, Aaron Burr supposedly intended to commit treason by dividing the American union. How did Americans learn about and respond to this treasonous intrigue?

James Lewis Jr., a Professor of History at Kalamazoo College and author of The Burr Conspiracy: Uncovering the Story of an Early American Crisis, guides us through what we know and don’t know about about Aaron Burr’s supposed plot to divide the American union. 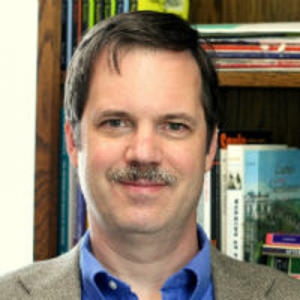 James Lewis Jr., a Professor of History at Kalamazoo College and author of The Burr Conspiracy: Uncovering the Story of an Early American Crisis, guides us through what we know and don’t know about about Aaron Burr’s supposed plot to divide the American union.

As we explore this early American intrigue, James reveals details about Aaron Burr and his political career; What the Burr Conspiracy entailed and why it captivated the attention of Americans during the 19th century; And, how Americans followed and grappled with the Burr Conspiracy as it unfolded and during and after Burr’s trial for treason.

In your opinion, what might have happened if Burr’s wife Theodosia Bartow Prevost hadn’t died in 1794? If Theodosia had lived, do you think she would have tried to convince Burr not to involve himself in such a curious and conspiratorial plan?