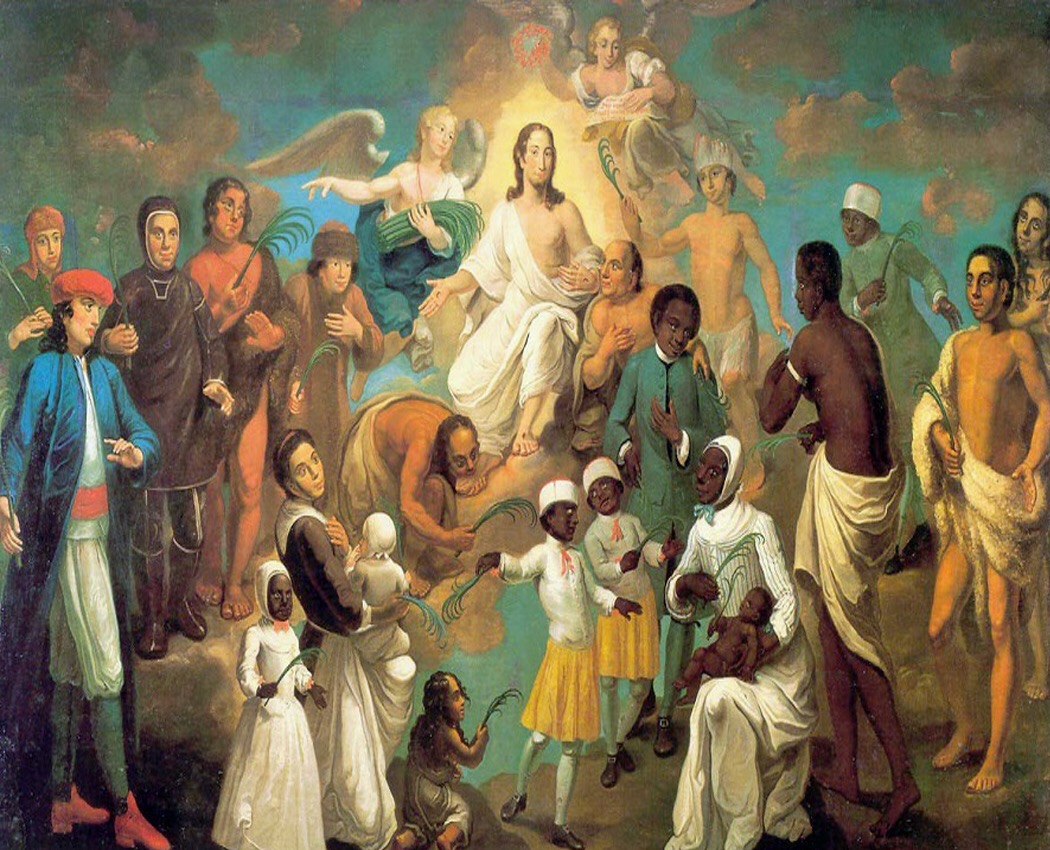 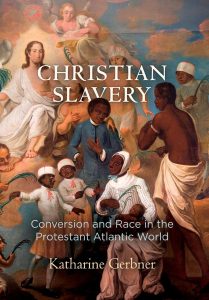 Between 1500 and the 1860s, Europeans and Americans forcibly removed approximately 12 million African people from the African continent, transported them to the Americas, and enslaved them.

Why did Europeans and Americans enslave Africans? How did they justify their actions?

Katharine Gerbner, an Assistant Professor of History at the University of Minnesota and author of Christian Slavery: Conversion and Race in the Protestant Atlantic World, leads us on an exploration of ways Christianity influenced early ideas about slavery and its practice. 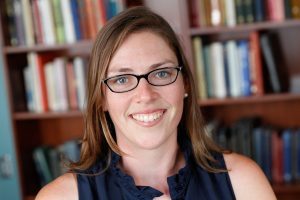 Katharine Gerbner, an Assistant Professor of History at the University of Minnesota and author of Christian Slavery: Conversion and Race in the Protestant Atlantic World, joins us for an exploration of ways Christianity influenced early ideas about slavery and its practice.

In your opinion, what might have happened if the English, Dutch, and Danish had required baptism for enslaved people as the Spanish, Portuguese, and French did? How would the relationship between Protestantism and slavery have evolved differently?